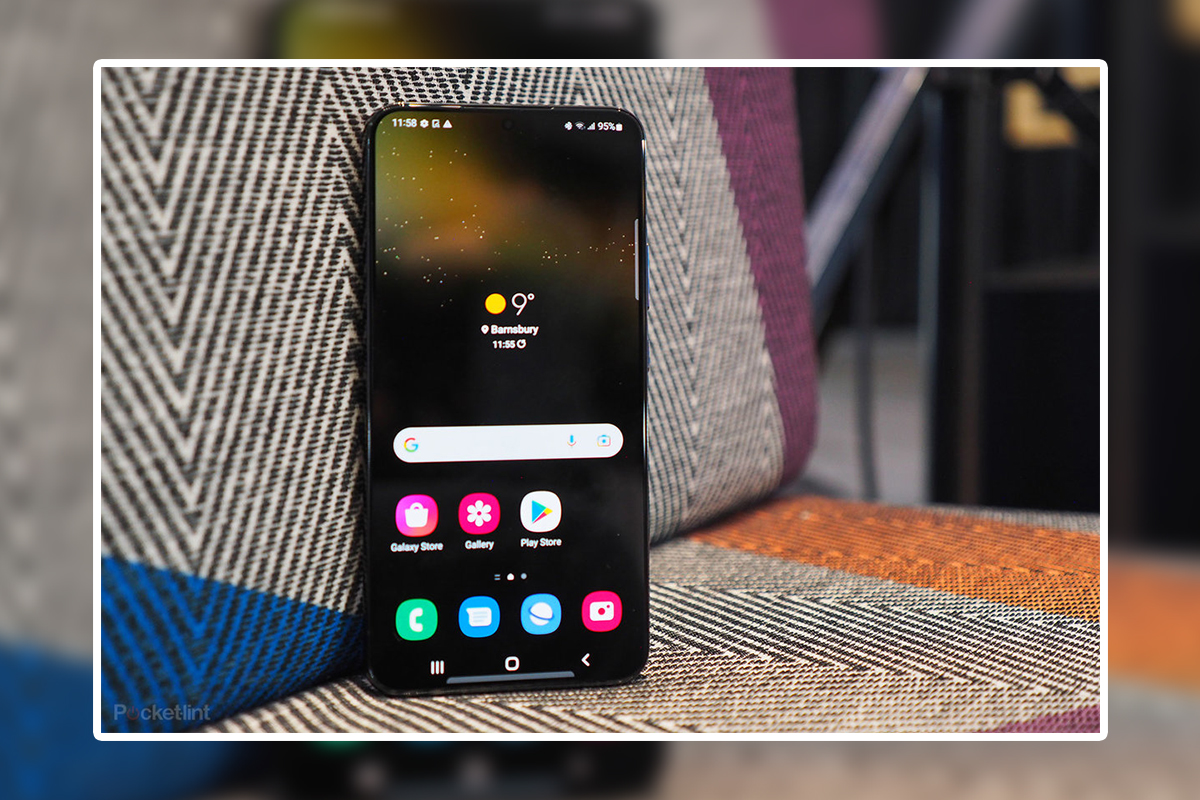 Samsung Galaxy S22+ update The demand for smartphones has rapidly increased over the past 5 years, nowadays owning a smartphone has become a dominant need in society.

Every year, many smartphone companies launch various mobile phones and try to compete with their challenger mobile brands. Companies like Apple, Samsung, Huawei, Motorola, OnePlus, Google, and many more are launching their phones and trying to take over the electronics market with their products.

The Galaxy S22+ was one of the most anticipated smartphones in 2022, upon launch it became an instant hit just like its predecessors. It comes in 4 different colors Phantom Black, Phantom White, Green and Rose Gold.

Galaxy S22+ runs on Android 12. It also has a Qualcomm Snapdragon 8 Gen 1 processor.

Besides all these features, the Galaxy S22+ is also water and dust resistant. And if you are a fan of the Google Pixel series, it is definitely worth buying.