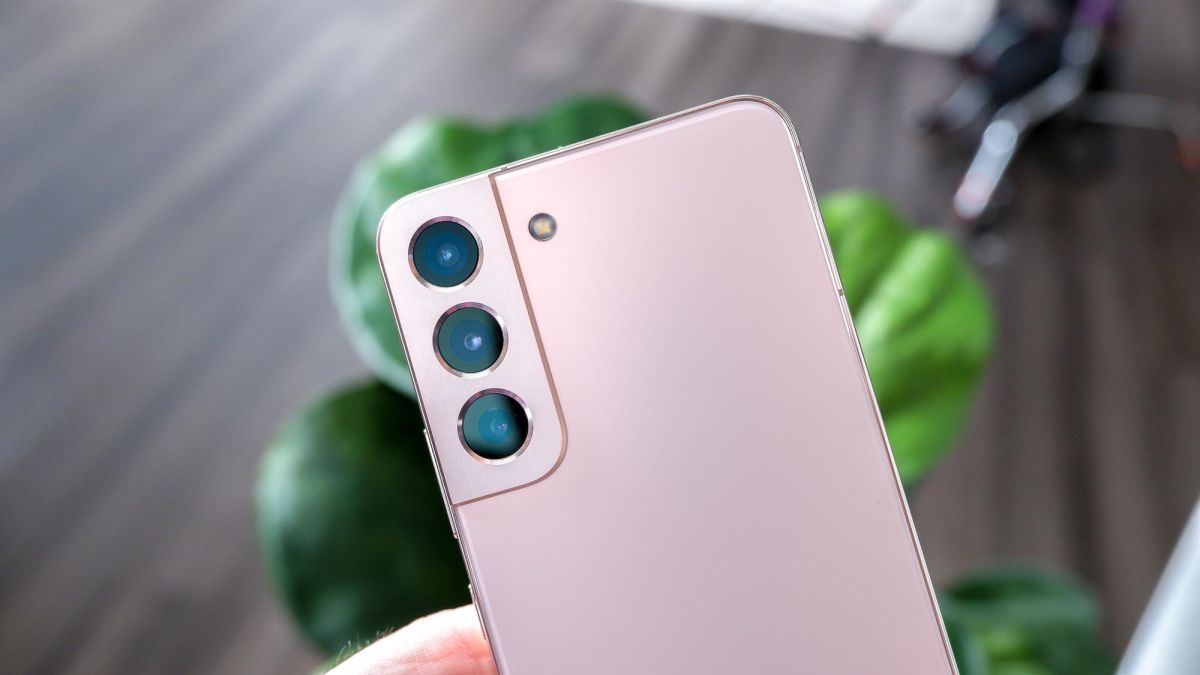 Samsung Galaxy S23 – first rumors and what we want to see

The Galaxy S22 is still pretty fresh when it comes to the best Samsung phones, so it shouldn’t surprise you that we don’t know much about the successor Samsung is expected to release next year. When it arrives, the Galaxy S23 will have some big shoes to fill, but we’re confident Samsung can handle it.

Galaxy S23 rumors are pretty rare right now, but we wanted to round up some of what we’d like to see in Samsung’s next flagship, especially the regular and Plus models. So here’s what we’ve heard about the Galaxy S23 so far, plus our wishlist.

For the Galaxy S23, that likely means an early 2023 appearance. Phone release windows are pretty predictable these days and we don’t expect Samsung to deviate from them, although the coronavirus pandemic and shortages of chips have created delayed phone launches in recent memory.

A post from famed Samsung leaker Ice Universe on Twitter claims the Galaxy S23 Ultra will have a massive 200MP main camera – a rumored carryover from the early days of S22 speculation. This camera will supposedly be “optimized for several years”.

We don’t know if this means that Samsung plans to continuously improve the camera over the years with software updates or if the Korean phone maker will improve the 200MP sensor after the launch of the S23 Ultra.

Samsung has optimized the 108MP sensor for three years, and the result is better year after year, which is better than replacing the sensor frequently. It is said that the S23 Ultra will adopt a 200MP sensor from next year and then it will be optimized for several years.December 25, 2021

So far, we’ve only heard conflicting rumors about the Galaxy S23 chipset. A few weeks ago, a tipster claimed that Samsung would be using a MediaTek chip in some Galaxy S23 units. This set off alarm bells for some people, myself included. Even though we’ve heard that the MediaTek Dimensity 9000 is a surprisingly good chip, we have our doubts given MediaTek’s shaky history.

But after this rumor made headlines, another tipster reprimanded her. Yogesh Brar has a decent track record and he said there will be no MediaTek partnership for the Galaxy S23 or Galaxy S22 FE in the future.

Obviously, this isn’t 100% confirmation, but Samsung might still be interested in upgrading its Exynos brand. We’d welcome that, given that the Exynos 2200 fell short of our expectations, lagging the Snapdragon 8 Gen 1 in our Galaxy S22 Plus benchmark tests.

We hear Samsung’s Project Diamond is the S23… Doesn’t look like a third foldable device this year. But now we know what S23 is called internally…March 24, 2022

The only other thing we’ve heard is that Samsung may be referring to the Galaxy S23 internally as “Project Diamond.” Previously, some thought the codename referred to a third foldable instead, but that’s apparently not the case, according to DSCC analyst Ross Young.

Samsung Galaxy S23: what we want to see

Samsung took a long time to finalize some Galaxy S23 details, so here’s what we’re hoping to see.

The battery life of all three Galaxy S22 models is, in a word, disappointing. Even the Galaxy S22 Ultra with its 5,000mAh power pack couldn’t last as long as phones like the OnePlus 10 Pro or iPhone 13 Pro Max in Tom’s Guide battery life test. The mid-range Galaxy A53 doesn’t have stellar battery life either.

It’s no longer a secret now that the Snapdragon 8 Gen 1 chip is heating up. This leads him to experience throttling issues, especially in intense games. Samsung has also been caught intentionally throttling some apps to preserve system performance. While the move ultimately proved shady, if not downright obnoxious to some, it did prove one point: the Galaxy S22 needed better cooling.

The OnePlus 10 Pro has a new cooling system that makes the phone significantly more comfortable after long gaming sessions than the Galaxy S22 Ultra in my experience. We’re not asking for something on the level of the best gaming phones, but the S22 can get really hot. We want to see the Galaxy S23 fix this problem.

Look, we’re all for breaking Qualcomm’s virtual monopoly on Android phones in some parts of the world. The top performers of all the best Android phones use Snapdragon chips. While Apple Silicon is still miles ahead in some ways, Samsung’s Exynos processors fall short of Qualcomm in many other ways.

We all had high hopes for the flagship Exynos 2200 with its AMD-powered graphics, but the chip ended up lackluster at best. Samsung either needs to figure out why the Exynos chips are lagging behind the Snapdragons or give up and use the Snapdragons everywhere.

One problem with telephoto lenses on smartphones is that you either use full optical zoom or get stuck with digital filling in the gaps. Rumors surrounding the Galaxy S22 Ultra suggested that Samsung was going to introduce continuous zoom, where the phone could go from 1x to 10x and everything in between smoothly.

We want to see Samsung introduce this on all three Galaxy S23 models, though we have a feeling the feature could be an Ultra exclusive if it ever materializes.

Let’s face it, the Galaxy S22 and Galaxy S22 Plus are pretty boring. They look like their predecessors, without a lot of new features. The biggest change was to improve “noctography” for low-light photos, but Samsung’s best efforts have clearly gone into the more expensive Galaxy.

While understandable, we’d really like to see the Galaxy S23 and Galaxy S23 get something that makes them more than iterative upgrades. Whether it’s a new design, more powerful cameras, or display refresh rates that drop to 10Hz, since the Galaxy S22 and Galaxy S22 Plus actually featured a minimum of 48Hz at the instead of the 10 Hz initially announced by Samsung.

2022-04-20
Previous Post: How to Disable Bixby on Samsung Galaxy S22
Next Post: Samsung retains customer service in Ukraine, a soldier saved by the Galaxy smartphone