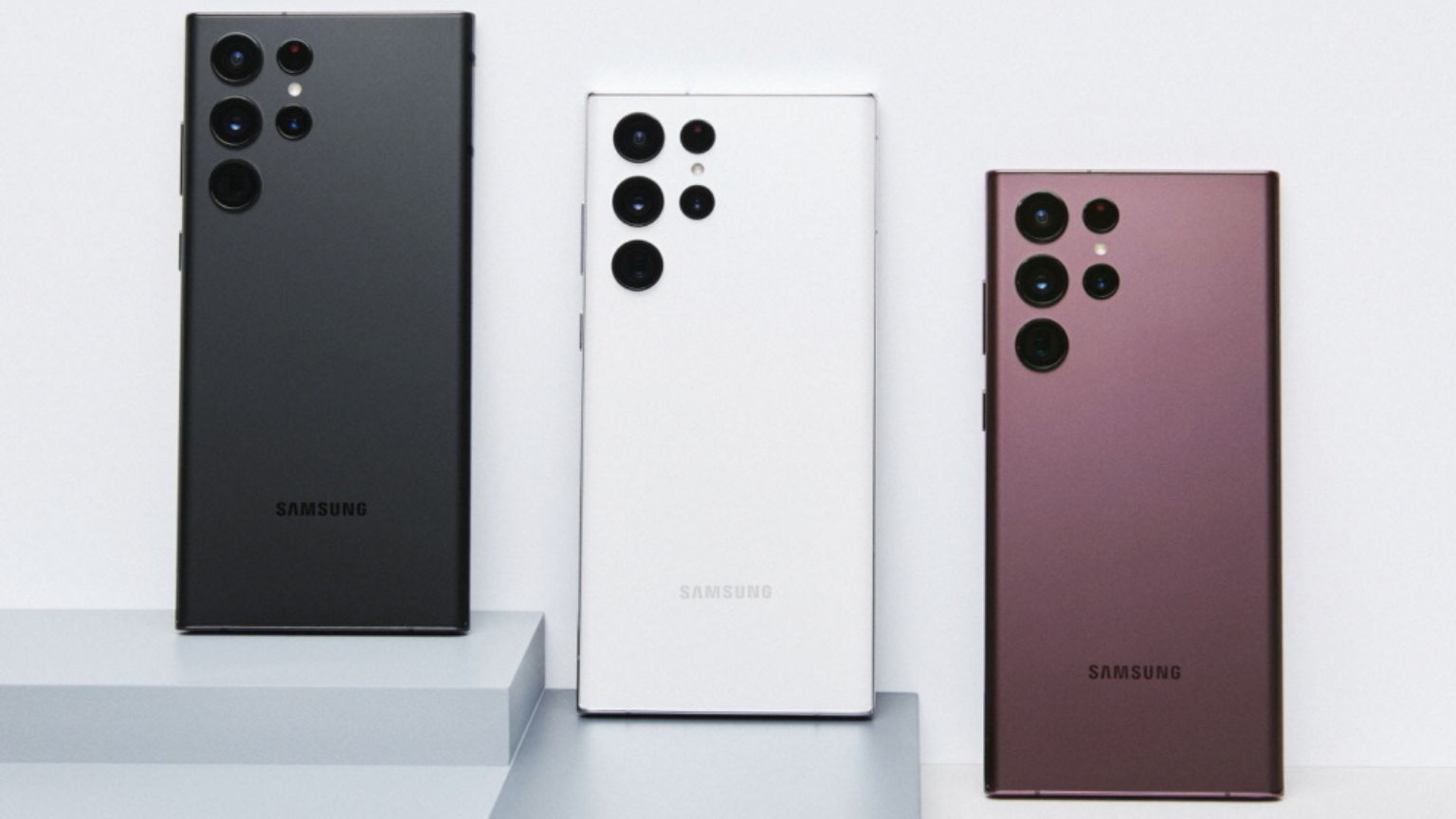 The Samsung Galaxy S23 series is still months away from launch, but that’s not stopping leakers from revealing its specs. Notable tipster ice universe found Samsung Galaxy S23 3C certification and shared it on Twitter. The device on this list carries a model number SM-S9180, which the tipster says is the Ultra high-end model.

The Galaxy S23 has passed network certification and is still using the base spec of 25w. Almost the slowest charging in the mobile phone industry. pic.twitter.com/Vg4py8dNQT

This news should come as no surprise as Samsung hasn’t refreshed its charging technology in the past four years on its flagship S-series handsets. Even the premium Samsung Galaxy Fold 4 launched not too long ago is capped. at 25W load. It’s unclear why the Korean company would still want to limit the charging speed to 25W after shipping the Galaxy S22 Ultra and S22+, and even 2019’s Galaxy Note 10+ with 45W charging.

Samsung introduced 25W charging support on its Galaxy S10 series in 2019. While it might have been impressive back then, the tech world is different now. There are 65W, 80W, 120W and 150W charging technologies in the market, and the brands would test 240W fast charging speed. In comparison, Samsung’s 25W charging speed under the standards 2022 seems over.

Although the Samsung Galaxy S23 Ultra might not have the best charging speed in its class, it might feature a 200MP rear camera.