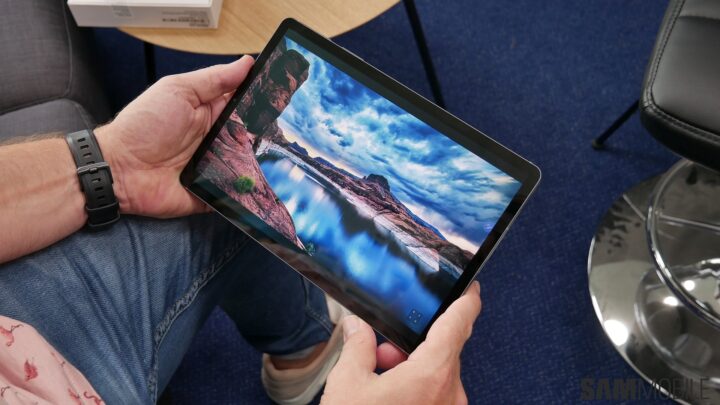 Latest software update for Galaxy Tab S6 LTE version comes with firmware release T867USQU7DVD2 in the USA. The update also brings the March 2022 security update to the tablet. The update is currently rolling out to Sprint and T-Mobile’s networks in the United States.

The South Korean company has also improved the privacy and security of the device with features like privacy indicators for active camera and mic use. The Galaxy Tab S6 also has dedicated Quick Settings toggles to enable or disable system-wide camera and microphone use. There is also a privacy dashboard.

If you are a Galaxy Tab S6 user with an LTE model in the United States, you can now download and install the Android 12 update by going to Settings » Software update and tapping on Download and install. You can also download the latest firmware file from our database and flash it manually.