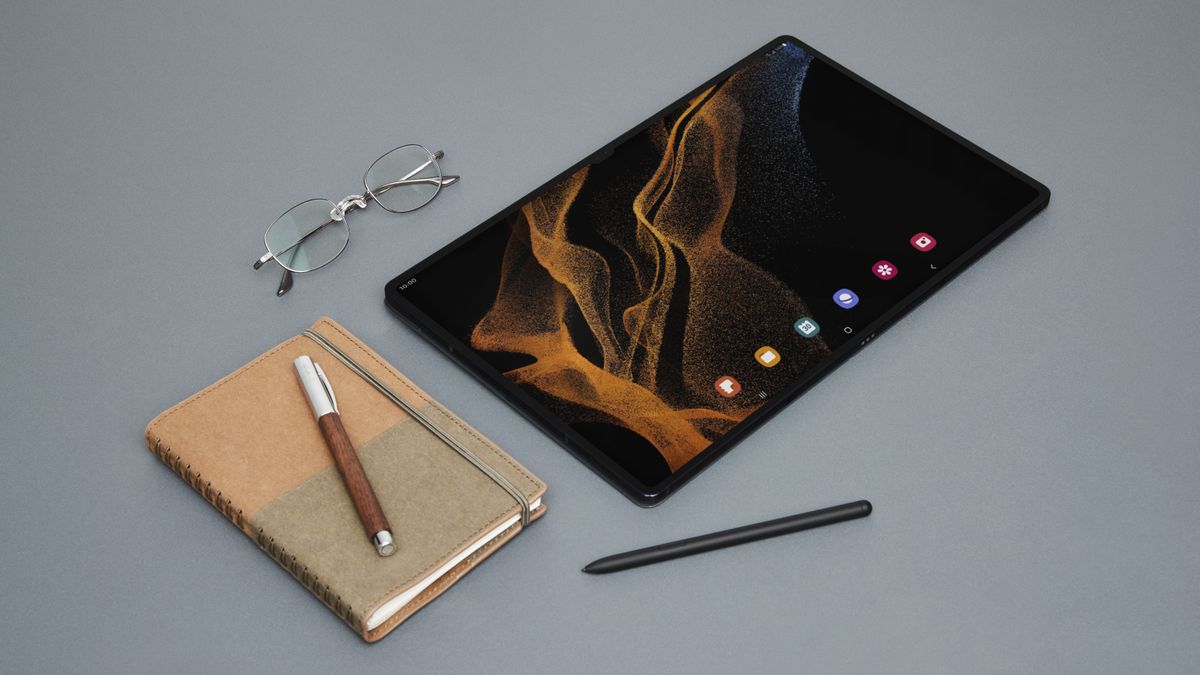 Do you like widgets? I do it because they make the best tablets more personal. And if you’re a Samsung Galaxy Tab owner, I think you’ll like the new Smart Widgets for your tablet.

The new widgets were spotted by 9to5Google, and if you have a Samsung Galaxy S22 or Samsung Galaxy S22 Ultra, they’ll probably look awfully familiar: they’re the same widgets that arrived in Samsung’s One UI 4.1, which took over. Standard Android Widgets 12 and improved.

According to 9to5Google, the new widgets come in three sizes, two of which are resizable: 2×2, which you can’t resize, and 4×1 and 4×2, which you can resize to the width of your screen. A long press on a widget brings up the customization options.

The “smart” side of these Smart Widgets is that you can stack them. This means that a widget works much like a deck of cards, allowing you to swipe to see different ones. This is especially handy for widgets that you want quick access to but don’t want to permanently dedicate to screen real estate; instead of having a screen full of widgets, you can park several in one space and see the one you need when you need it.

Apple has a similar feature on the iPad, which I use a lot: it means I can switch between my calendar, which tells me where I need to be, my maps widget, which shows me how and when to get there, and my to-do widget, which tells me what I’m supposed to do. You might find Smart Widgets a handy feature for putting your media player widget, news widget, and weather widget in one place, or anything that lets you see more information without needing more space on the screen.

The new Smart Widgets feature appeared in the March security update, which started rolling out to phones a few weeks ago and is now appearing on the Galaxy Tab S7 and S8 models. If you have it, you should now see Smart Widgets in the Widgets menu; if not, go to Settings > Software Update to download the update manually.