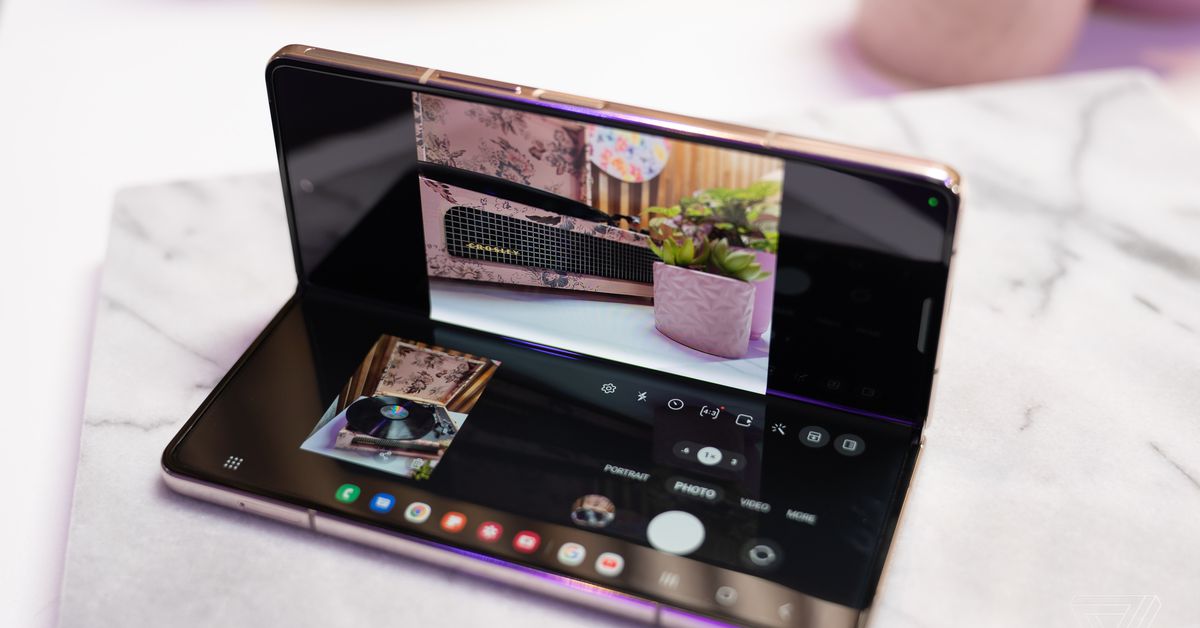 Samsung has just wrapped up its latest Galaxy Unpacked event where, as expected, it announced two foldables, new smartwatches and an update to its Galaxy Buds Pro line. While the company didn’t surprise us too much with what’s been announced, the updates appear to be quality improvements across the board – although as always, you’ll have to wait for full product reviews to see if there’s any. these are really significant improvements.

Read on to learn more about what was announced.

The Z Flip 4 looks a lot like its predecessor – and yes, it still flips like the flip phones of yesteryear. But there are some new software tricks, like seeing selfie previews on the cover screen which will have the same aspect ratio as the image itself and fast charging, which can charge the phone up to 50 % in about 30 minutes. The phone starts at $999 and you can pre-order it today ahead of its availability on August 26.

Samsung isn’t changing things up too much with the Galaxy Z Fold 4 either. The design is largely the same, although it’s a hair lighter than before, and Samsung has made some big changes to the camera array. , including a new 50-megapixel main sensor. But, starting at $1,799, it’s still an expensive phone. You can pre-order it today and it will be available on August 26.

Samsung’s new Galaxy Buds 2 Pro have a new design that’s 15% smaller than the original pair and support 24-bit hi-fi audio via Bluetooth. But these updates come at a higher price – the buds are $229.99, a $30 premium over the original Galaxy Buds Pro. You can pre-order them today ahead of their August 26 release.

Samsung also explained how it incorporates recycled materials into the design of products announced at the event. For example, it now reuses fishing nets in the materials used to make Z-series foldables and the Galaxy Buds 2 Pro. Samsung says it now uses recycled fishing nets in 11 of its devices.