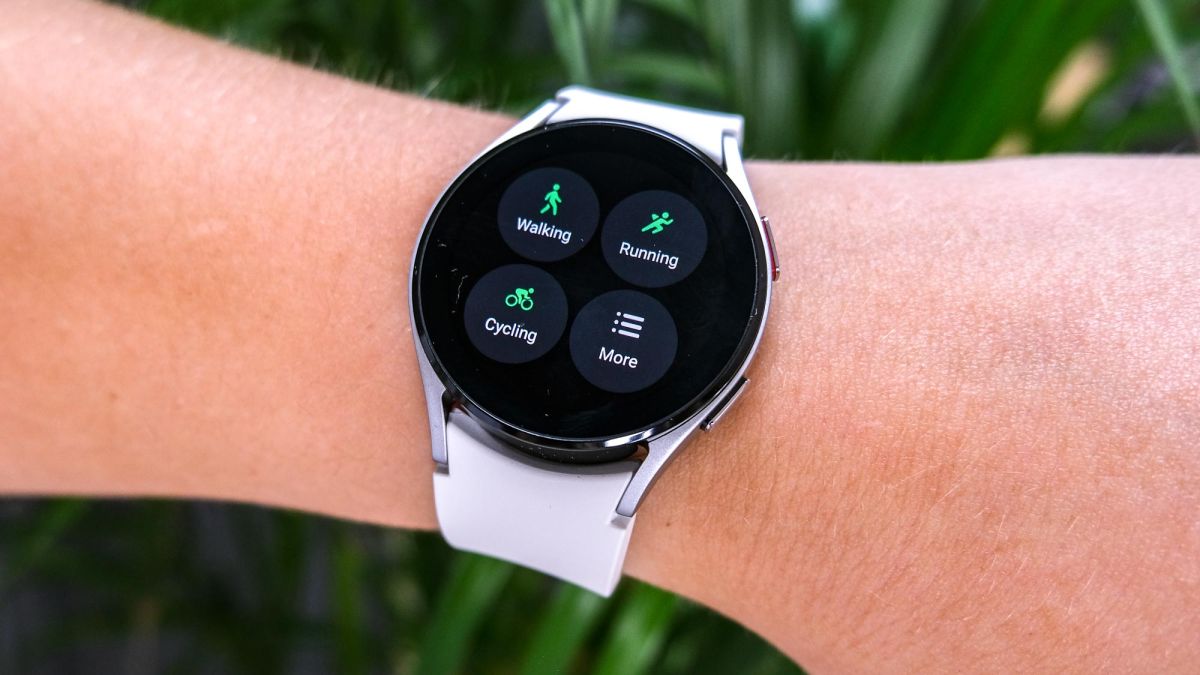 The Samsung Galaxy Watch 5 release date could be coming soon. Samsung’s next-gen smartwatch could be just weeks away from launch, with a rumored release date set for August.

As a reminder, in 2021 Samsung launched the Galaxy Watch 4 series, which included a sporty-looking smartwatch as well as the more traditionally designed Galaxy Watch 4 Classic. It was the first Wear OS 3 watch and it introduced new features like body composition analysis app.

If you’re looking for any of these upcoming devices, you’re probably curious when they’ll be available.

The rumored release date of the Samsung Galaxy Watch 5 is August 26, 2022. The announcement of the watch could take place earlier on August 10, during the upcoming Samsung Unpacked keynote. Pre-orders would also begin on August 10.

This timeline comes from leaker Jon Prosser, who is sometimes accurate with dates of major tech events. That said, we cannot say for sure that these dates are correct. Fortunately, at least a week before the next Unpacked event, Samsung should send out invitations or issue a press release announcing the details of the keynote.

Like clockwork, Samsung is hosting an August Unpacked event every summer. The exact timing tends to vary, but Samsung has established a Galaxy Watch 5 release routine alongside Z-series phones and occasionally new Galaxy Buds. Meanwhile, the S-series flagships come out around the beginning of the year.

Besides the release date, we’ve heard a handful of interesting Galaxy Watch 5 rumors. On the one hand, Samsung might introduce a new Pro model of the Galaxy Watch, and it might be one of three of Galaxy Watch 5 in total. The Galaxy Watch 5 Pro allegedly features premium materials, namely sapphire crystal and titanium.

The Pro model could be quite an expensive Samsung device, topping $550 for the LTE model according to a rumored Galaxy Watch price. Other models are thought to start around $300.

The Galaxy Watch 5 could also benefit from a larger battery capacity and faster charging, according to FCC documents. We don’t know much else in terms of feature specs other than that it will continue to run on Google Wear OS. The Galaxy Watch 4 recently gained Google Assistant support, so we’re pretty sure the smartwatch software will continue to improve over time.