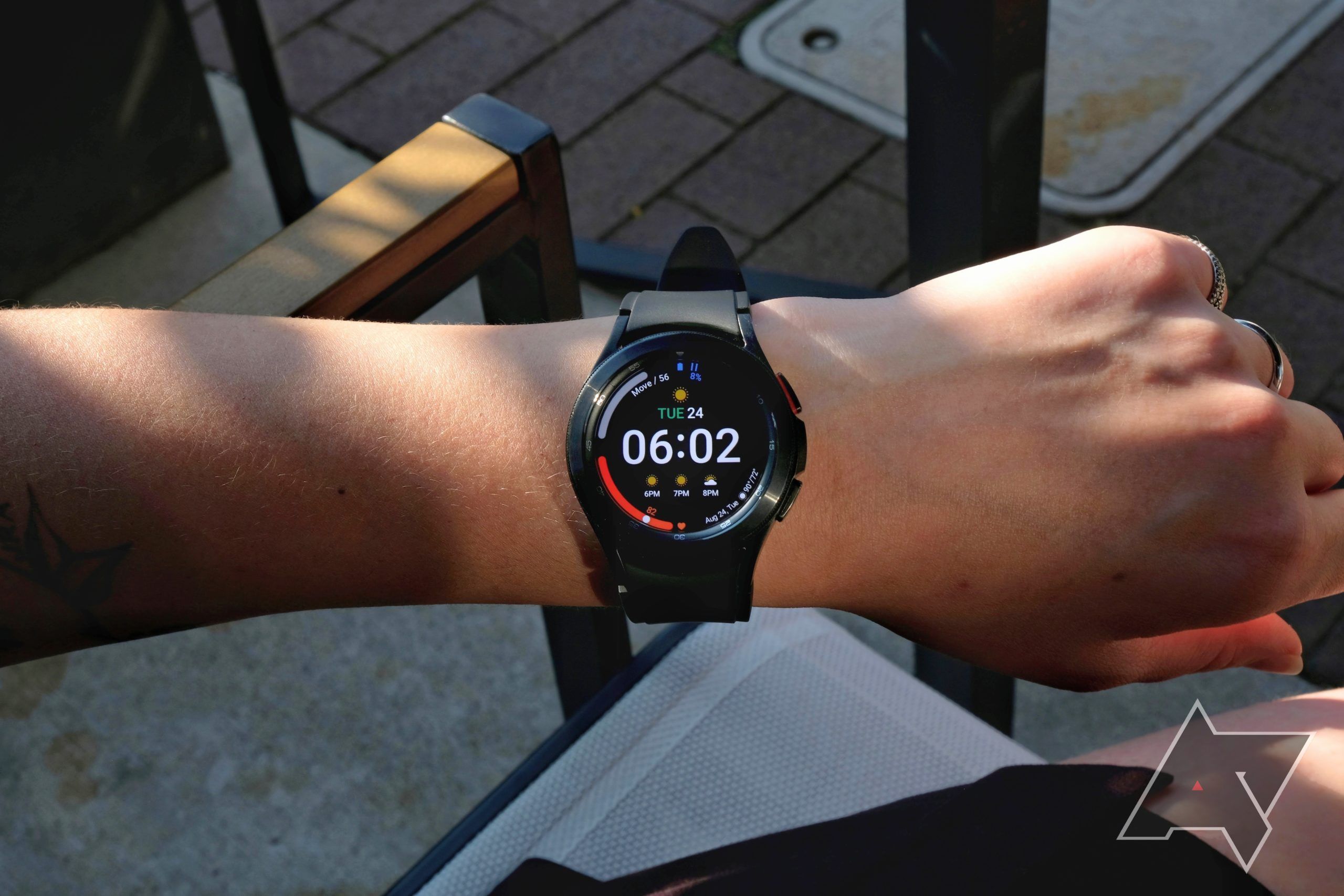 Samsung Galaxy Watch4 gets third beta of One UI 4.5 with lots of bug fixes

Testers are working on Wear OS 3.5 on the Galaxy Watch4

Samsung launched the first One UI Watch beta program for the Galaxy Watch4 last month. Until then, the program was limited to testing the next versions of One UI for its high-end smartphones and foldables. One UI 4.5 will be a significant update for the Galaxy Watch4 which upgrades the underlying Wear OS version to 3.5 and introduces several new watch faces and improvements. After rolling out two betas last month, Samsung kicked off July with the third beta version of One UI 4.5 for the smartwatch.

One UI 4.5 beta 3 for the Galaxy Watch4 fixes several bugs (via XDA-Developers) found in previous versions. This includes fixing a system UI crash when the home button was pressed while scrolling through a list and fixing an inability to restore tile backups. Touch sensitivity and power consumption have also been adjusted, hopefully more favorably for users.

If you’re unaware of the changes in One 4.5, you can browse the “official” screenshots of the update recently shared by leaker Evan Blass. They detail new watch faces and features like audio channel settings for connected headphones and dual SIM support.

You can install the latest beta carrying firmware version ZVFA using the Galaxy Wearable app on your smartphone. Open the app, tap Galaxy Watch4 > Watch4 Settings > Watch Software Update. Press on Download and install and wait for the phone to download beta firmware. Once downloaded, press Install again to begin the installation process. Also, make sure to update the Galaxy Watch4 plugin to the latest beta version for compatibility.

The full changelog for the latest beta is below.

– Other improvements are applied

* Watch4 Manager (2.2.11.22063011) for Beta was recently released. Please update to the latest version via the Watch Plugin download button in the beta registration notice.

Samsung is no longer accepting members in the One UI 4.5 beta program, so if you haven’t hopped on the beta train before, you’ll have to wait for the stable release or more seats to open up.

2022-07-02
Previous Post: The Galactic Hall of Arceus has Magikarps
Next Post: Forget the Galaxy Z Fold 4! A cheap Samsung foldable phone is probably on the way