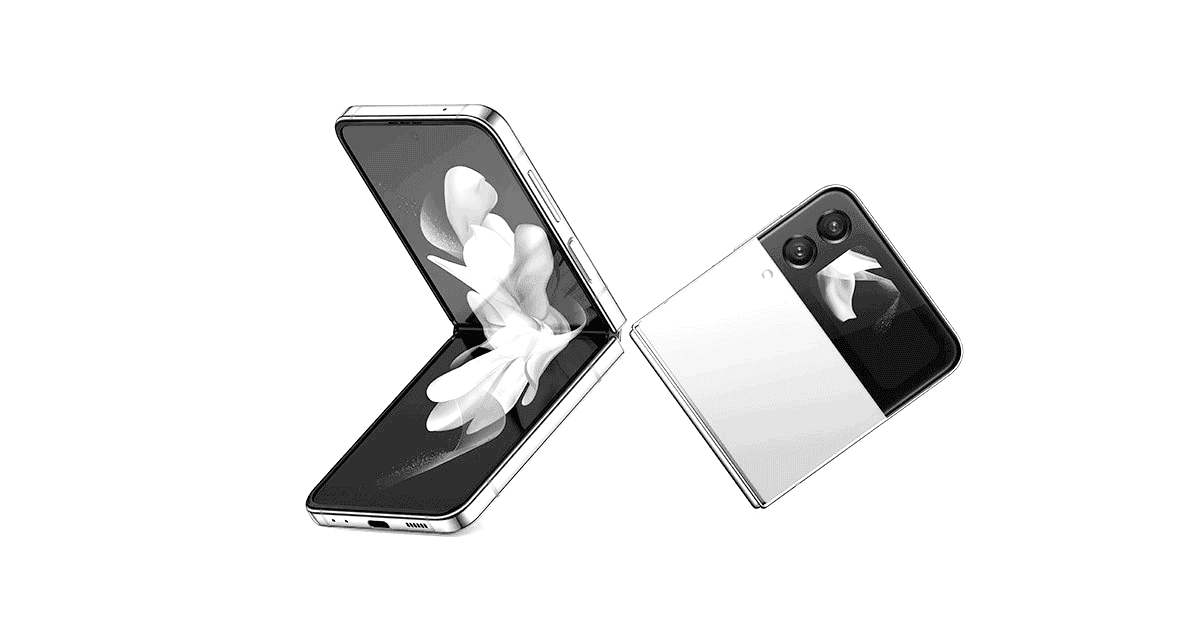 Samsung is known for its multiple partnerships and special editions for its popular phones. Foldables have been a recurring target of this partnership strategy. The company recently revealed a new collaboration with Maison Margiela. For those who don’t know, it’s a Parisian luxury fashion house. The collaboration will bring a special edition of the Samsung Galaxy Z Flip4. The sleek foldable flip phone is coming soon in a new case and the company has just released the first teaser image of the handset.

The teaser, of course, just gives an idea and does not describe the full design of the Samsung Galaxy Z Flip4. Apparently, the fashion brand opts for a fabric texture on the back. Additionally, it included the mark number designations of the brand. These numbers are product categories. 3 is for perfumes, 8 for glasses and 11 for accessories.

According to the report, Samsung and Margiela may surprise users with more than just a special edition smartphone. The brand could launch a new watch and a new helmet to complete the bundle. Thus, users can get a full-fledged Samsung Galaxy Z Flip4 Maison Margiela edition with accessories matching its design.

Gizchina News of the week 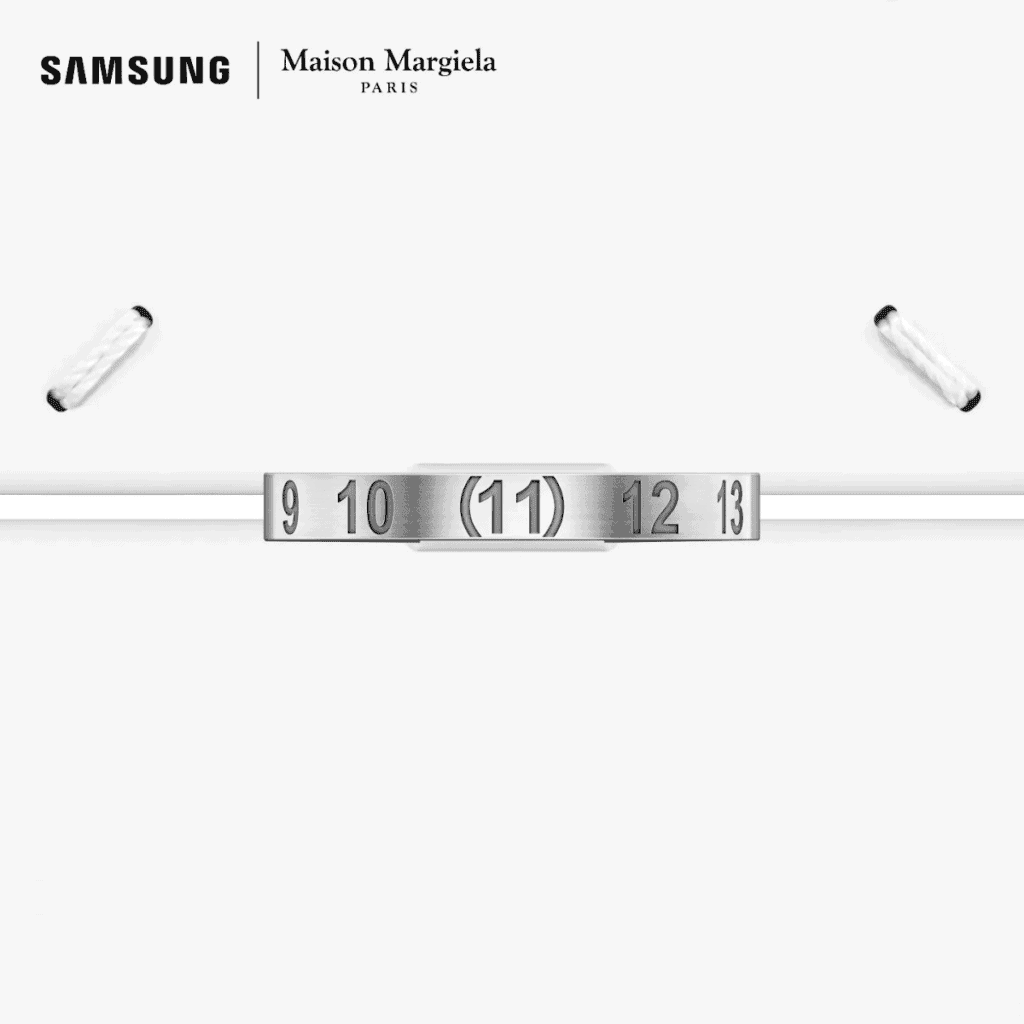 A few days ago, Samsung also shared an image that mentions the “iconic four dots” and “iconic digital coding ring” which is part of the brand’s design language. It should be noted that the company has not yet given details regarding the launch of this special edition. The official Z Flip4 Maison Margiela Edition page only states that it is “coming soon”.

We expect this variant to hit the market sometime next month. Since the teaser campaign started, we don’t think Samsung will extend it for long. Apart from the fancy design, this variant of the Samsung Galaxy Z Flip4 will likely retain the same specs as the standard device. Also, in a few months the company will focus on the Galaxy S23 series. So, it will probably use the above time to push a new Z Flip4 variant.