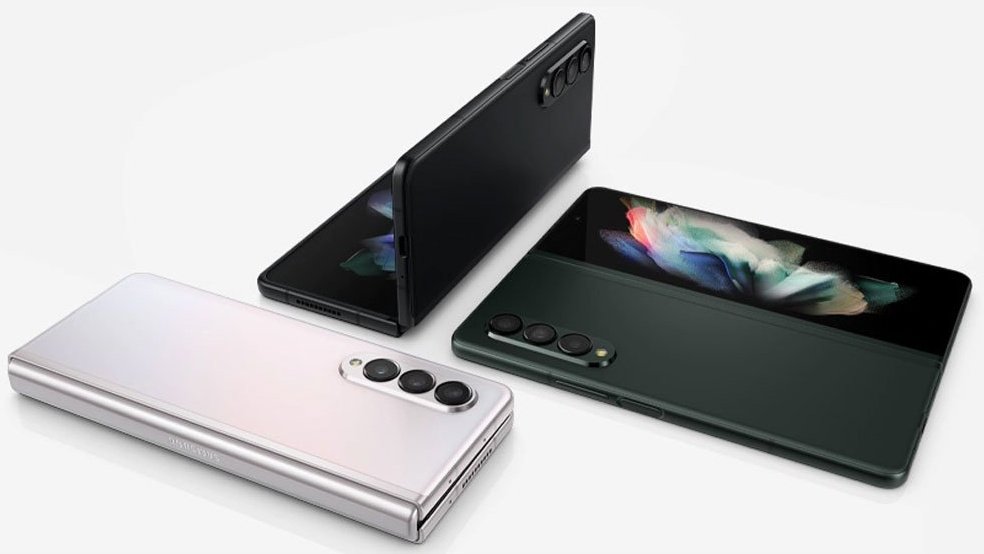 According to a source, the Samsung Galaxy Z Fold 4 will have a camera module identical to its predecessor. The triple rear camera array is surrounded by a silver metallic casing in the most recent renders. 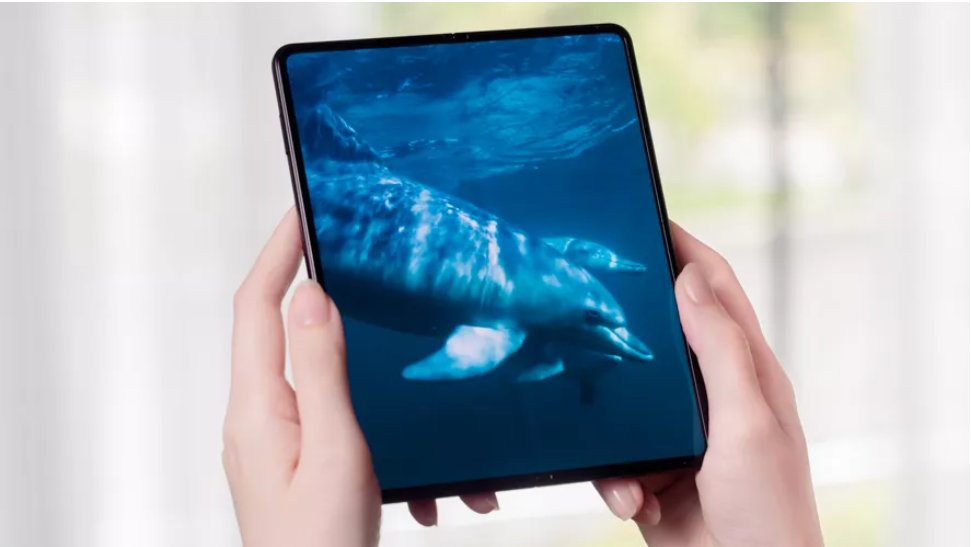 In the past, allegedly leaked renders of the smartphone claimed that the device would come with a distinctly designed camera module.

Additionally, according to the report, the main camera of the foldable phone would include a 50-megapixel sensor. The price of the smartphone should be the same as that of its predecessor.

Tipster On Twitter, TechTalkTV posted a new render of the Samsung Galaxy Z Fold 4, which depicts a camera module that resembles the Galaxy Z Fold 3 in style.

The most recent render shows the smartphone’s triple rear camera setup enclosed in a silver metallic casing. A 50-megapixel main camera will be available on the upcoming foldable phone. Claims about the camera module design seen in previous public images appear to be refuted by the current render.

Samsung’s rumored foldable phone had a revised rear camera module, according to previously released renders by tipster Steve Hemmerstoffer aka @OnLeaks in association with SmartPrix.

The Samsung Galaxy Z Fold 4 is rumored to have a bigger screen with a 23:9 aspect ratio. The foldable phone’s exterior screen is claimed to have a resolution of 2048×793 pixels.

The Qualcomm Snapdragon 8+ Gen 1 SoC is rumored to power the Galaxy Z Fold 4. The device was originally identified as the SM-F936U model on the Geekbench benchmarking website. The smartphone should be preinstalled with Android 12.

What else do we know so far: