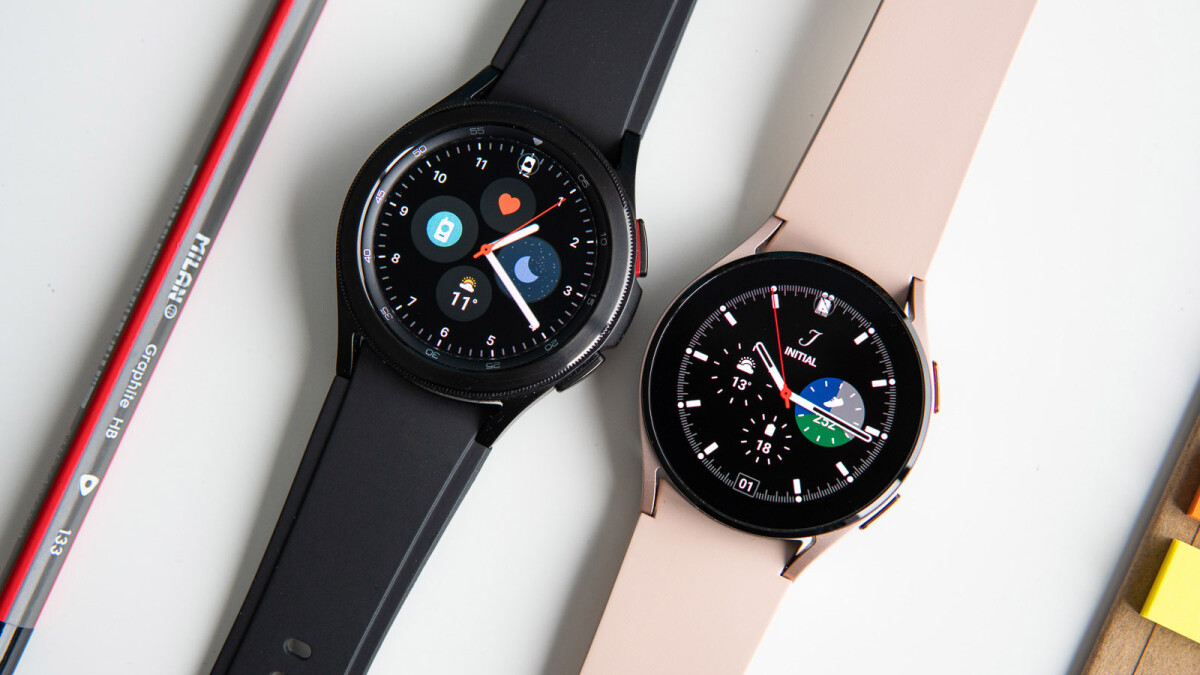 Previously we heard that Samsung may have a third option in its Watch 5 series, but this speculation may just have added the Pro model without subtracting a Classic for the 2022 series.
It’s unclear why Samsung would change the naming scheme of its smartwatch family, but we bet it has something to do with the “Classic” looking less advanced than its counterpart, when it is, in fact, the larger and more expensive option.

The Galaxy Watch 4 and Watch 4 Classic are Samsung’s first smartwatches to ship with WearOS 3.0 instead of Samsung’s own Tizen, and the Watch 5 as well as Watch 5 Pro are expected to carry on that tradition, building on the plethora of health and fitness features introduced with their predecessors.
2022-04-22
Previous Post: Samsung Galaxy A73 review
Next Post: Guardians of the Galaxy’s James Gunn Explains Why the Movies Changed Drax’s Backstory