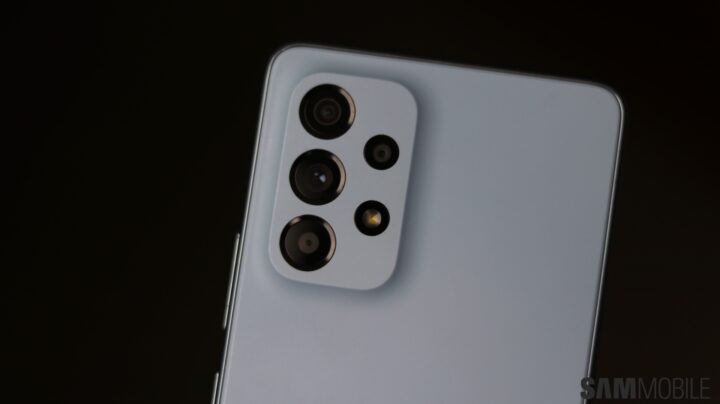 Samsung has an ambitious plan to lower your Galaxy repair costs

Samsung Electronics could double its recycling efforts by launching a mobile device repair program that reuses recycled components. In theory, this could cut the cost of replacing some parts in half.

The goal is to reduce waste by reusing used equipment through the mobile device repair program. The company would offer manufacturer-certified recycled parts as replacements and ensure that their quality is equivalent to that of the new components.

Galaxy smartphone and tablet repair at half price?

Samsung Electronics is reportedly planning to launch this mobile device repair recycling program in the coming months, before the second half of 2022.

Once the program launches, it could allow customers to get a recycled smartphone screen replacement at half the price of a new one.

While it’s unclear if this repair program based on recycled components will be implemented, it would fit with the company’s current vision if it were to launch this year. Samsung is using recycled fishing nets for some non-critical Galaxy S22 components, and it’s also removed wall chargers from retail boxes to reduce waste.

This month, Samsung also announced a DIY repair program that should arrive this summer, so launching a repair program based on recycled parts could be the next step. We’ll let you know as soon as we know more.