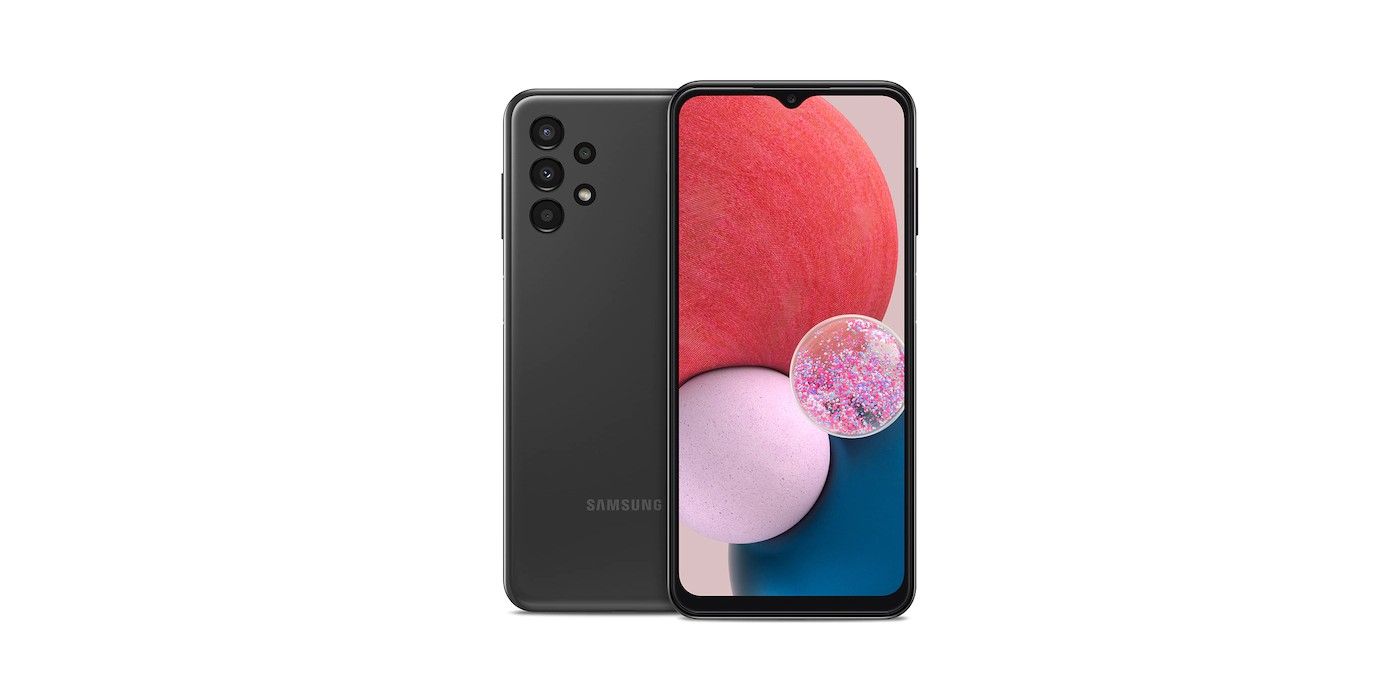 The Galaxy A13 4G comes with an Exynos chipset, but Samsung is working on a new version that replaces it with a more powerful MediaTek chip.

Samsung may soon announce a new version of the Galaxy A13 4G which will have a different chipset than the version currently available. Samsung is not new to releasing the same phone with different processors, the Galaxy S series being the perfect example. The Galaxy S22 series, depending on the country, comes with either Samsung’s own Exynos 2200 processor or Qualcomm’s Snapdragon 8 Gen 1 processor.

The Galaxy A13 4G was announced in March 2022 and is sold in the United States. Samsung also sells a 5G version of the smartphone, which is its cheapest model with support for 5G networks. Both phones cost less than $250 and are part of the affordable Galaxy A series.

RELATED: Why It’s Time For Samsung To Put Exynos Out Of Its Misery

When it launched a few months ago, it featured an Exynos 850 processor, the same chipset that powers the Galaxy A12. Now the results have revealed that Samsung is planning to relaunch the phone with an all-new chip. According to the Tech blog, GizPaw, the new Galaxy A13 4G, will replace the Exynos 850 processor with MediaTek’s Helio G80 processor. It also carries the model number SM-A137F, while the Exynos version carries the model number SM-A135F. Except for the new processor, the rest of the specs might be the same, as the source mentions that the display is still a 6.6-inch LCD with 2408×1080 resolution.

The Helio G80 is a 12nm chipset which was announced in early 2020. Featuring eight cores consisting of two Cortex-A75 cores clocked at 2.0 GHz and six Cortex-A55 cores clocked at 1.8 GHz. It offers better performance than the Exynos 850, which has eight Cortex-A55 cores. However, it’s not as powerful as the Dimensity 700 inside the Galaxy A13 5G. This chip contains the most powerful Cortex-A76 cores.

Samsung’s decision to release the Galaxy A13 4G with a new, more powerful chipset mirrors what it did with the Galaxy A12. First announced in December 2020 with a Helio P35 processor, Samsung followed it up with a version with an Exynos 850 processor in August 2021. The rest of the specs remained unchanged, but it ran Android 11 out of the box. , unlike the first edition which shipped with Android 10. The Galaxy A13 4G runs Android 12 with One UI 4.1, and if the launch of the new variant is not far away, it should run the same version of Android.

The launch date for the variant of the phone has yet to be announced, but unconfirmed reports indicate that it will debut in Europe alongside the Galaxy A13 5G, which has just made its way to the Old Continent. However, we do not know if Samsung will bring this new variant to the United States

NEXT: Galaxy A13 5G Vs. Galaxy A13 4G: Affordable Samsung phones compared