According to this leak, during this event, Samsung will launch the Galaxy A23, Galaxy A33, Galaxy A53 and Galaxy A73.

After launching its new franchise terminals for 2022, the Galaxy S22, the Korean giant is now focusing on the renewal of its successful mid-rangeand in this sense we have just learned that Samsung will celebrate a new Galaxy Unpacked in the middle of March to present the new members of the Galaxy A family in society.

As the guys from the specialized media SamMobile tell us, a recent report published by the Korean media The Korea Herald reveals that Samsung will host an event in mid-March to present the new terminals of the Galaxy A range.

According to this leak, in the second Galaxy Unpacked of the year, the Korean firm will present 4 new smartphones from the Galaxy A series: the Galaxy A23, Galaxy A33, Galaxy A53 and Galaxy A73.

Of these four smartphone models, according to this report, the most expensive of them will be the Galaxy A73a device which will be equipped with a 6.7-inch Super AMOLED display with a refresh rate of 120 hertz, with a processor Qualcomm Snapdragon 750G and with a main camera of 108 megapixels. 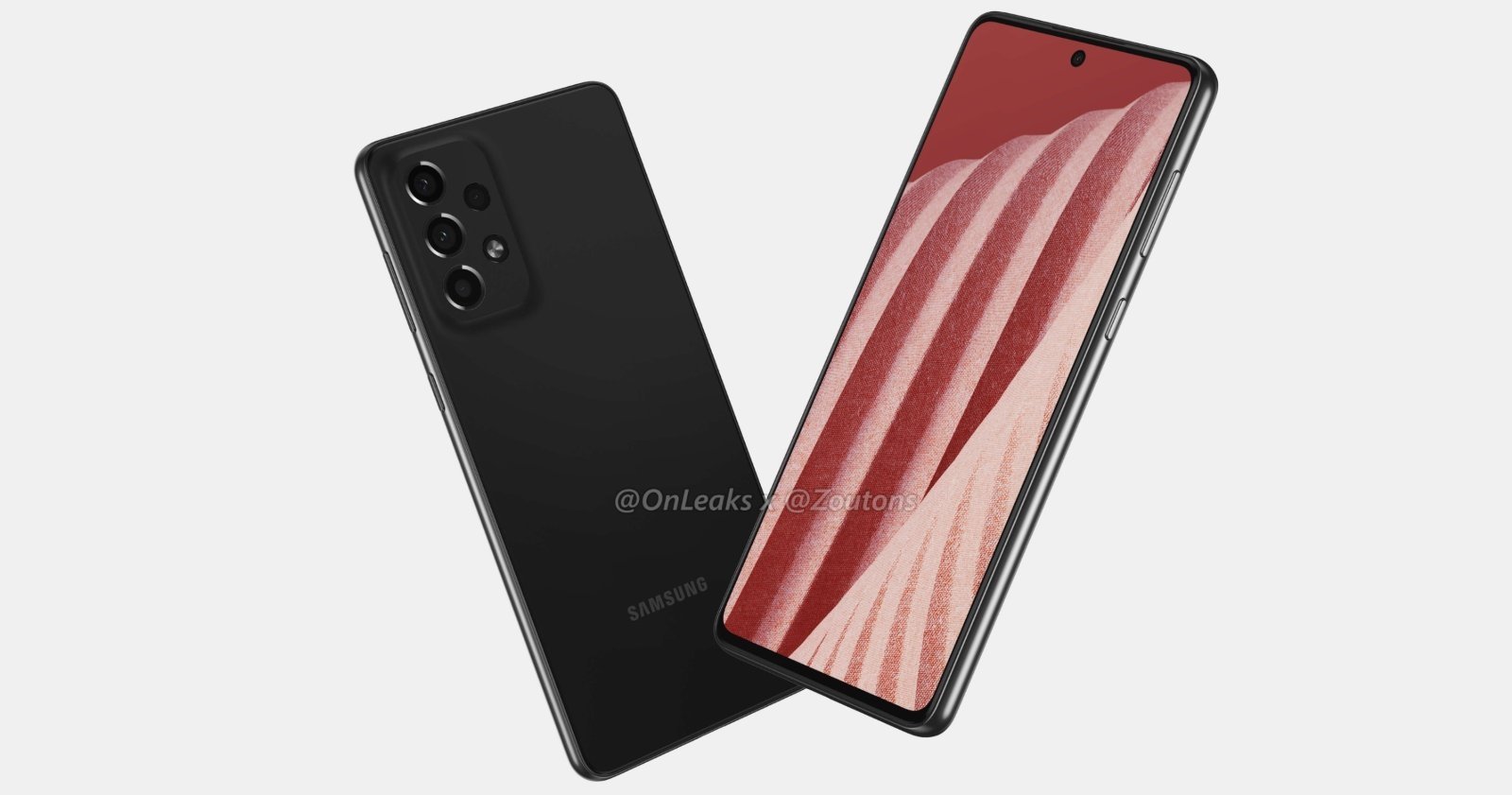 This is what the Samsung Galaxy A73 looks like in black

Moreover, it is rumored that this Galaxy Unpacked will take place this month in response to the Apple event on March 8 in which the American giant will announce the third generation of the iPhone SE with 5G connectivity.

Since 2019, Samsung is presenting new terminals each year within its Galaxy A seriessince in recent years the smartphones of this saga have had the most commercial success, since, for example, the Galaxy A12 has been the best-selling smartphone in the world with more than 51.87 million units sold.