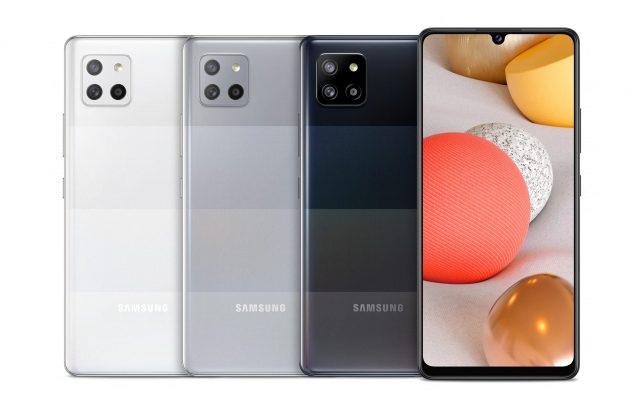 Samsung’s Galaxy A42 5G gets a new software update – Phandroid

Samsung’s efforts to update its Android handsets have been rather impressive lately as it tries to deliver on its promise of providing consumers with competent software support. That said, the company’s Galaxy A42 5G has started receiving the latest May 2022 security patch, which is currently available for users in Taiwan to download.

The new update comes with build number A426BXXU3DVE2 and contains fixes for several security and privacy issues. Earlier this year, the phone received the latest version of the Android 12 operating system alongside One UI 4.1.

The Samsung Galaxy A42 5G was initially launched in 2020. It came with a 6.6-inch Super AMOLED display, 5000mAh battery and was powered by Qualcomm’s Snapdragon 750 5G chipset. The phone also came with a quad-camera array, which included a 48 MP main camera, 8 MP ultra-wide lens, a 5 MP macro lens and 5 MP depth sensor.

Samsung recently released consistent software updates for its phones across different price ranges. While not all of its handsets receive major OS updates like Android 12, a considerable number of smartphones have received monthly security and software patches. You can check if your phone is eligible for the update by going to your Settings app and navigating to the “Software update” section.

2022-05-27
Previous Post: Is the Samsung Galaxy Book2 one of the best mid-range laptop choices for you? Let’s find out!
Next Post: Samsung Memorial Day sale: Get a free Galaxy Watch 4 with Galaxy Z Fold 3 or Galaxy S22 Ultra