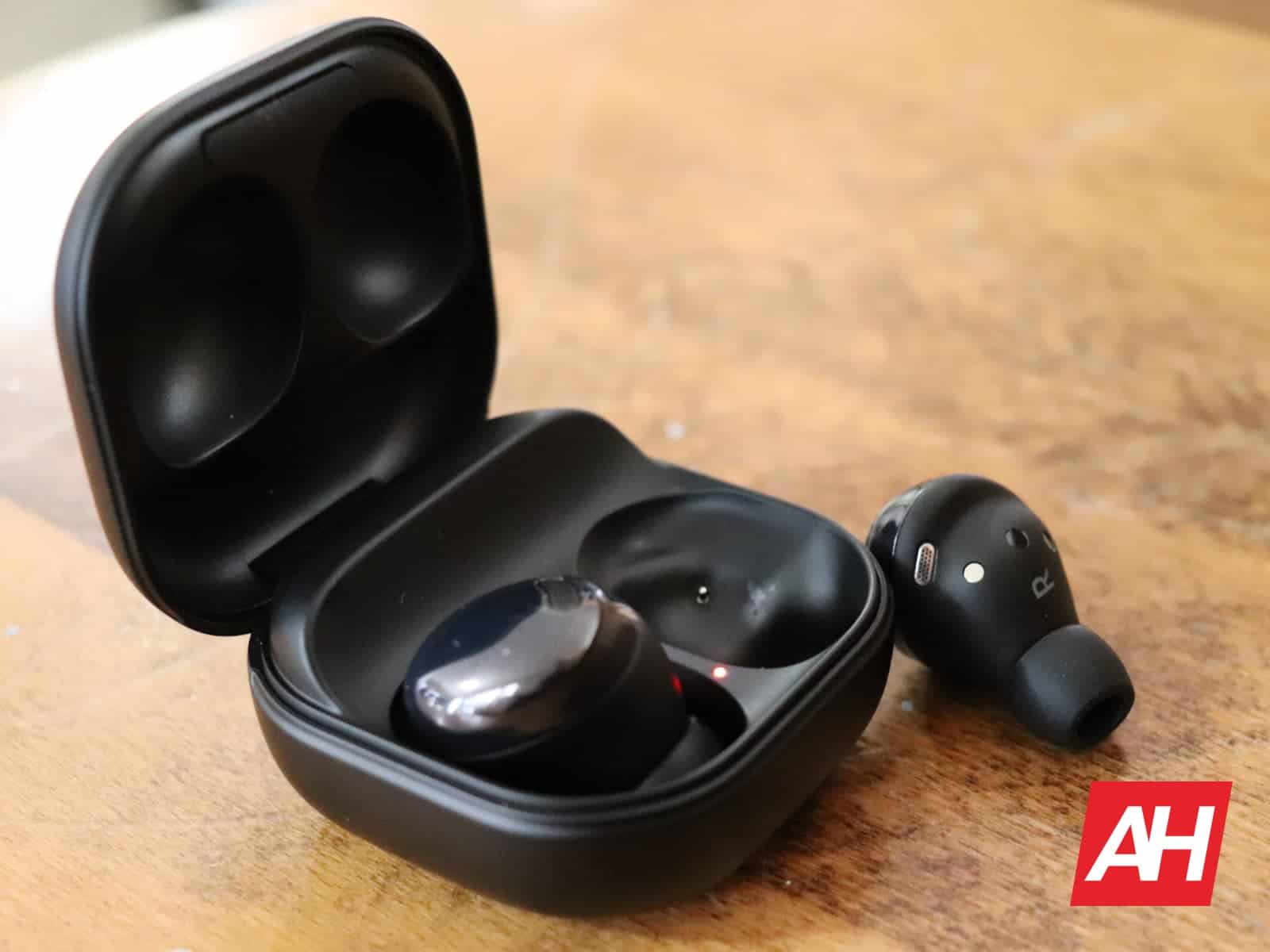 Samsung is rolling out a new software update for the Galaxy Buds Pro and Galaxy Buds 2. This is a minor update that brings system stability and reliability improvements to both pairs of TWS earbuds from from 2021. The official changelog doesn’t mention anything else. , so don’t expect new features.

The latest update for Galaxy Buds Pro and Galaxy Buds 2 is already available to users worldwide over the air (OTA). The updated firmware versions for both pairs are R190XXU0AVF1 and R177XXU0AVF1 respectively. The OTA package weighs 2.33MB for the former and 3.01MB for the latter, reports SamMobile. So this is quite a small update that you can download via cellular data.

As usual, you can download and install this update through the Galaxy Wearable companion app on your connected smartphone. Just go to Headphone settings > Headset software update and select the Update option. If you don’t see any updates available, check again later. You can check if the latest update is already installed by confirming the aforementioned firmware versions.

Samsung didn’t launch a new pair of TWS headphones with the Galaxy S22 series earlier this year. But the company introduced the Galaxy Buds 2 Pro alongside the Galaxy Z Fold 4 and Galaxy Z Flip 4 foldables a few weeks ago. The latest offering brings some notable improvements over the original Galaxy Buds Pro. Most notably, it features advanced intelligent active noise cancellation that can block out the loudest external noise for an immersive listening experience. It also supports 24-bit Hi-Fi processing so you can listen to music in the purest form.

The Galaxy Buds 2 Pro offer around eight hours of battery life (without ANC). With the case, they run for up to 29 hours on a single charge. Other highlights include HD voice, 360 audio with direct multi-channel, 10mm drivers, Bluetooth 5.3 connectivity and an IP rating. Samsung has priced the new TWS pair at $229.