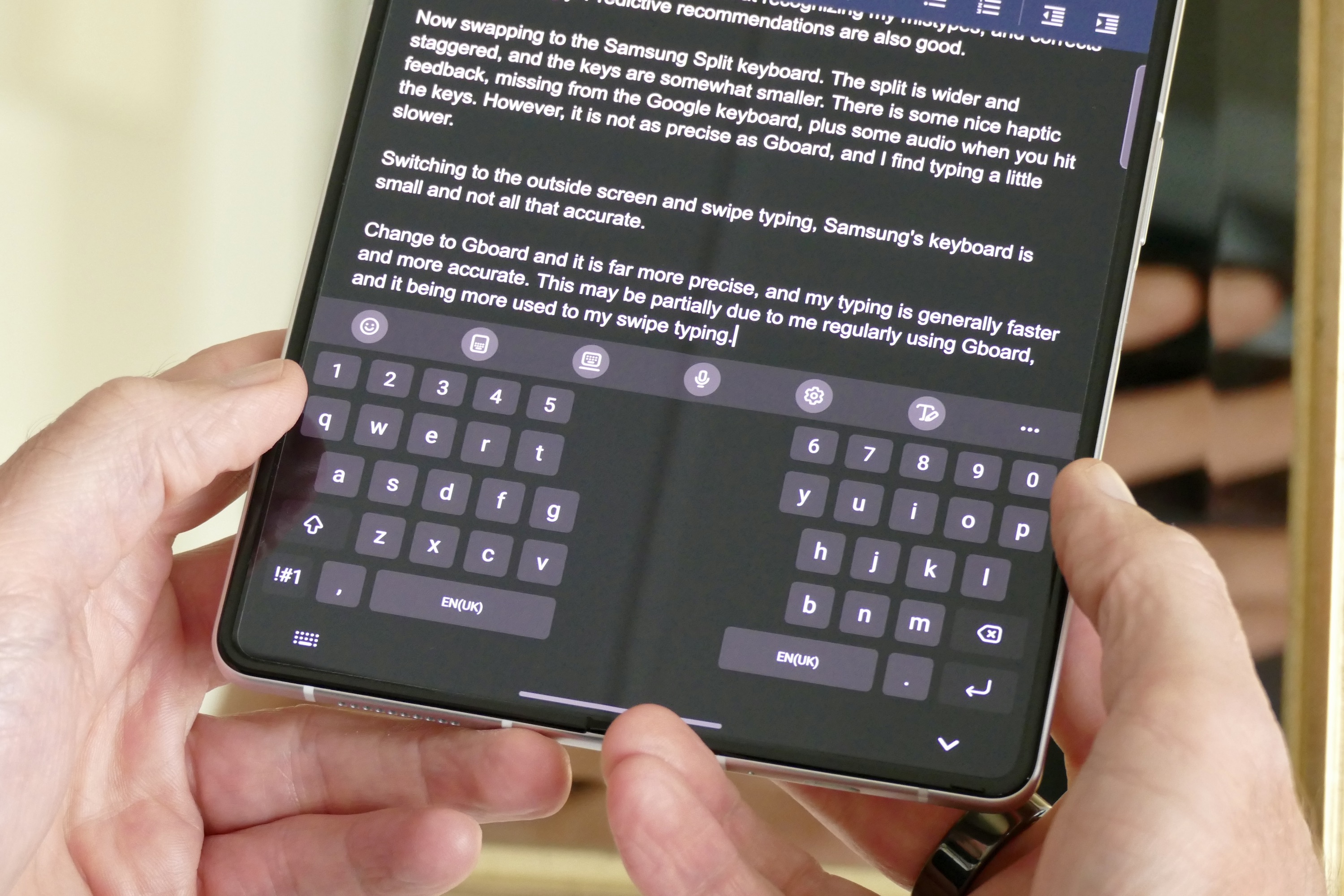 Samsung’s next foldable could be a ‘Galaxy Z Tab’ tablet

The as-yet-unnamed tablet, tentatively called Z Tab, is believed to be the first of its kind. It’s said to be a trifold tablet, which means it folds three ways – like a phone, a tablet, and an even bigger tablet – all blended into one device.

Samsung is known for pushing the envelope, and the company has pushed the foldable form factor in such a way that even skeptics are now convinced it has a place somewhere in the smartphone market. Now it’s set to do the same for tablets. Foldables make a lot more sense for tablets. You don’t go from small screen to big screen, but from big screen to bigger screen. If it can get smaller and become almost like the fold when closed, that would be even better. In other words, it will be more like the Z Flip in terms of transitioning between modes than the Z Fold. There are also many potential uses for a foldable tablet.

As for the launch of this tablet, it could be at any time. A report from GizChina placed the first launch date in the first quarter of 2022, which has long since passed. This latest report states that Samsung plans to announce it to the world with the Samsung Galaxy Tab S9. An announcement could be made in 2022 before it’s officially finalized and launched similarly to the Pixel 7, or Samsung could announce the news at its first Unpacked event of 2023, with a launch later in the year. This will allow the soon-to-be-launched Flip and Fold 4 to breathe while injecting some life into the foldable discourse online.