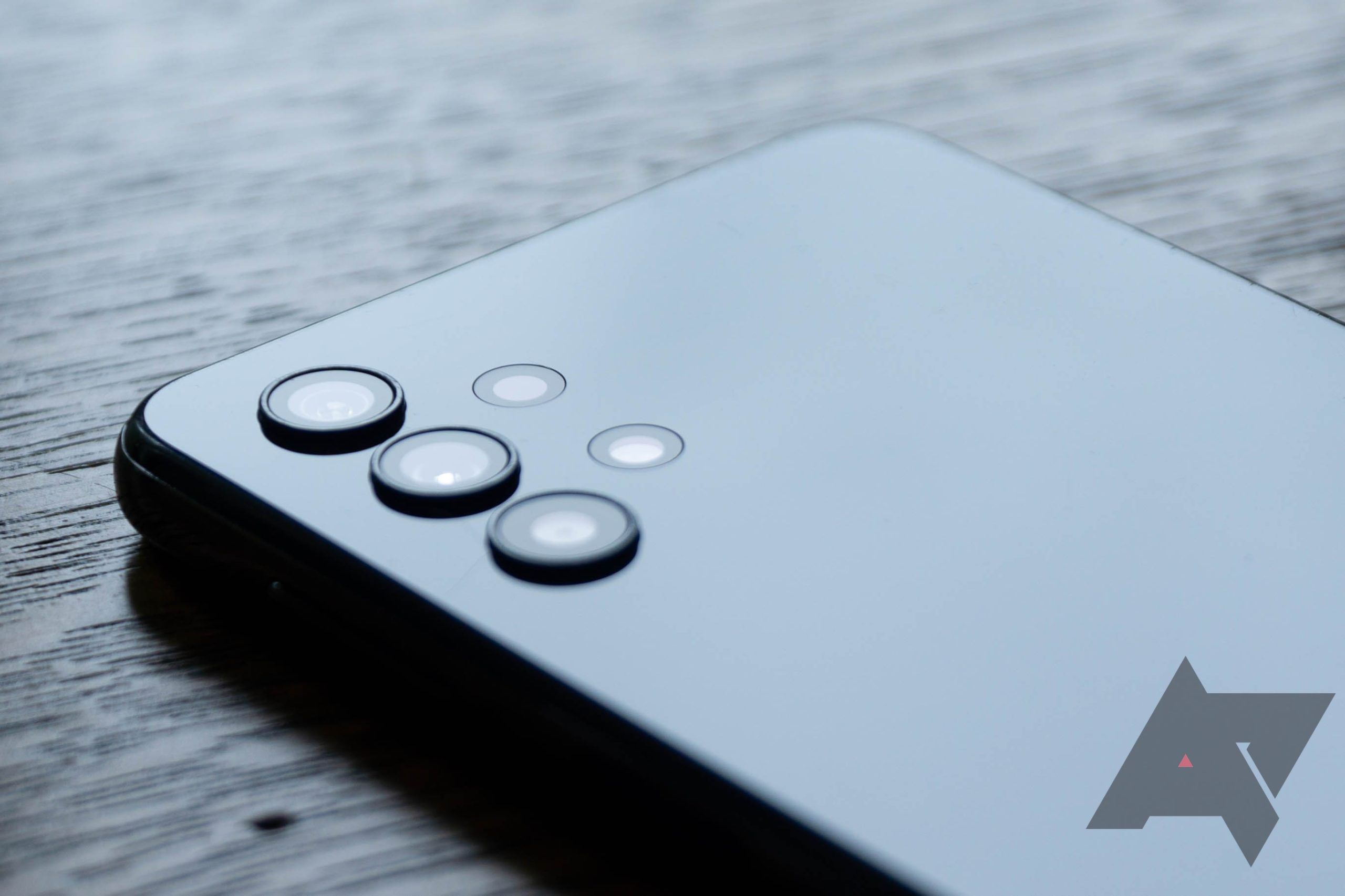 Samsung’s One UI 4.1 update is now available for the Galaxy A32 5G

Samsung has never been better at updating its devices, and One UI 4.1 is rapidly rolling out to Galaxy devices around the world. Although it’s only a small release compared to One UI 4.0, it includes handy features such as Smart Widgets (on compatible devices), improved Material You theme, and a more optimized camera experience . The update quickly found its way to older Samsung flagships after debuting on the S22 series, and now it’s spreading to many more devices.

Now that the flagship devices have all been updated, Samsung’s attention has shifted to its budget and mid-range lineup, with 4.1 arriving for several generations of the updated Galaxy A and M series over the past few years. last weeks. The latest is the Galaxy A32 5G (via SamMobile), which has now started rolling out in the US. You will find it will come to your phone as version A326USQU7BVD1. We’ll keep this post updated as more phones and tablets get One UI 4.1.

The 8 Best Video Streaming Platforms of 2022

UK based Android aficionado specializing in all things Samsung and Android. There is a 90% chance that my articles will contain references to SpongeBob SquarePants or Transformers. Current devices: Galaxy S21 Ultra Galaxy Watch4 Galaxy Buds/Buds+/Buds Pro Pixelbook iPad Pro 2020