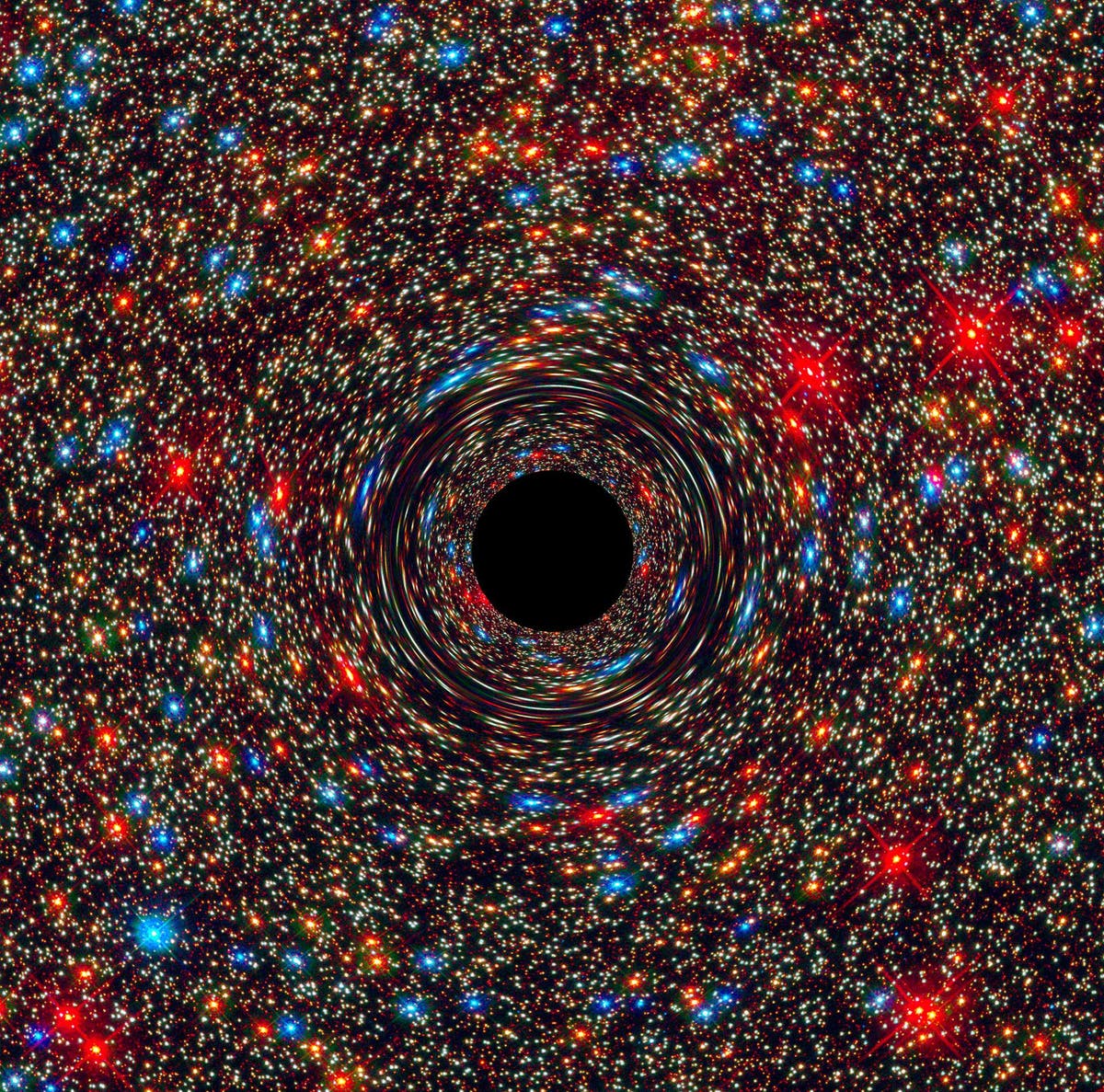 Astronomers have some news to share about the galaxy we call home, but they’re keeping tabs on it until the reveal scheduled for Thursday.

In a April 28 announcement, astronomers from the European Southern Observatory (Eso) and the Event Horizon Telescope project have teased an event announcing “groundbreaking Milky Way results” from the telescope project. The event will take place in person at 2 p.m. GMT, 9 a.m. EDT, at Eso’s headquarters in Garching bei München, Germany, as well as streaming on the ESO websiteand Youtube channel.

The announcement contained few details but, based on previous work by the organizations involved, Thursday’s reveal may have to do with the supermassive black hole at the center of our galaxy, the Milky Way.

ESO is an international organization made up of more than a dozen member states and operates powerful telescopes that observe the skies from Chile’s southern hemisphere, including the Very Large Telescope. The Very Large Telescope directly imaged exoplanets and shed light on the shape of swirling discs of matter falling into supermassive black holes.

The Event Horizon Telescope project is a worldwide network of radio telescopes working together to study black holes, particularly the supermassive black holes at the center of the distant galaxy Messier 87 and our own galaxy, the Milky Way.

In 2019, the project produced the first image of a black hole – M87* – a black circle crowned in fiery orange and compared, in popular culture, to the eye of Sauron from the the Lord of the Rings movies.

2022-05-09
Previous Post: Samsung Galaxy A13s appears on Bluetooth SIG and FCC website; here are its alleged details
Next Post: Samsung could make the Galaxy S23 Ultra even more ultra by giving it a 200MP camera