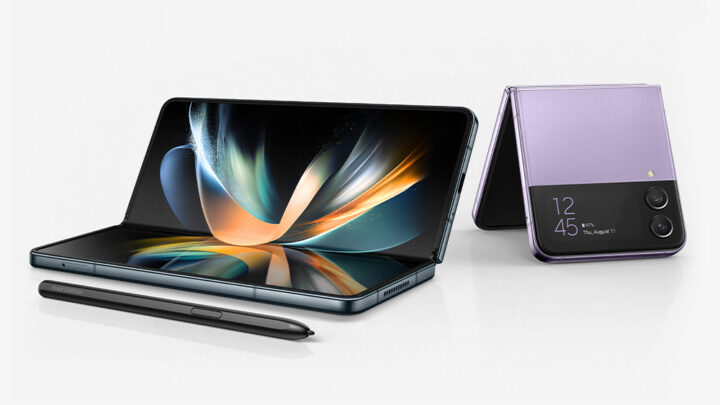 Dropping a modern smartphone, and that too, a foldable or flip phone made of glass, can be a nightmare. Although these phones are made from ultra-premium materials, they are not unbreakable. PhoneBuff’s official YouTube channel did a drop test on the recently launched Samsung Galaxy Z Fold 4 and Galaxy Z Flip 4, and a spoiler alert, even after sporting a flimsy design, they performed well in the test.

As a reminder, Samsung uses Gorilla Glass Victus+ on the front and back of both phones, and there are better cushioning materials inside to absorb shock. When the phones were dropped from the back and the front, the glass on the Galaxy Z Flip 4 and Z Fold 4 did not break as the metal railing around the phone absorbed all the impact of the drop. When it fell on the hinge, the shielded aluminum that Samsung uses on both phones was scratched.

The interior screen survives the drop test, thanks to the guardrails inside. The half-folded drop test also didn’t leave much of an impact on either phone, while the half-open hinge position shatters the back of the Galaxy Z Fold 4’s glass. Overall, both phones were fully functional, with all features working perfectly, and they passed the 15-point drop test with a good score.