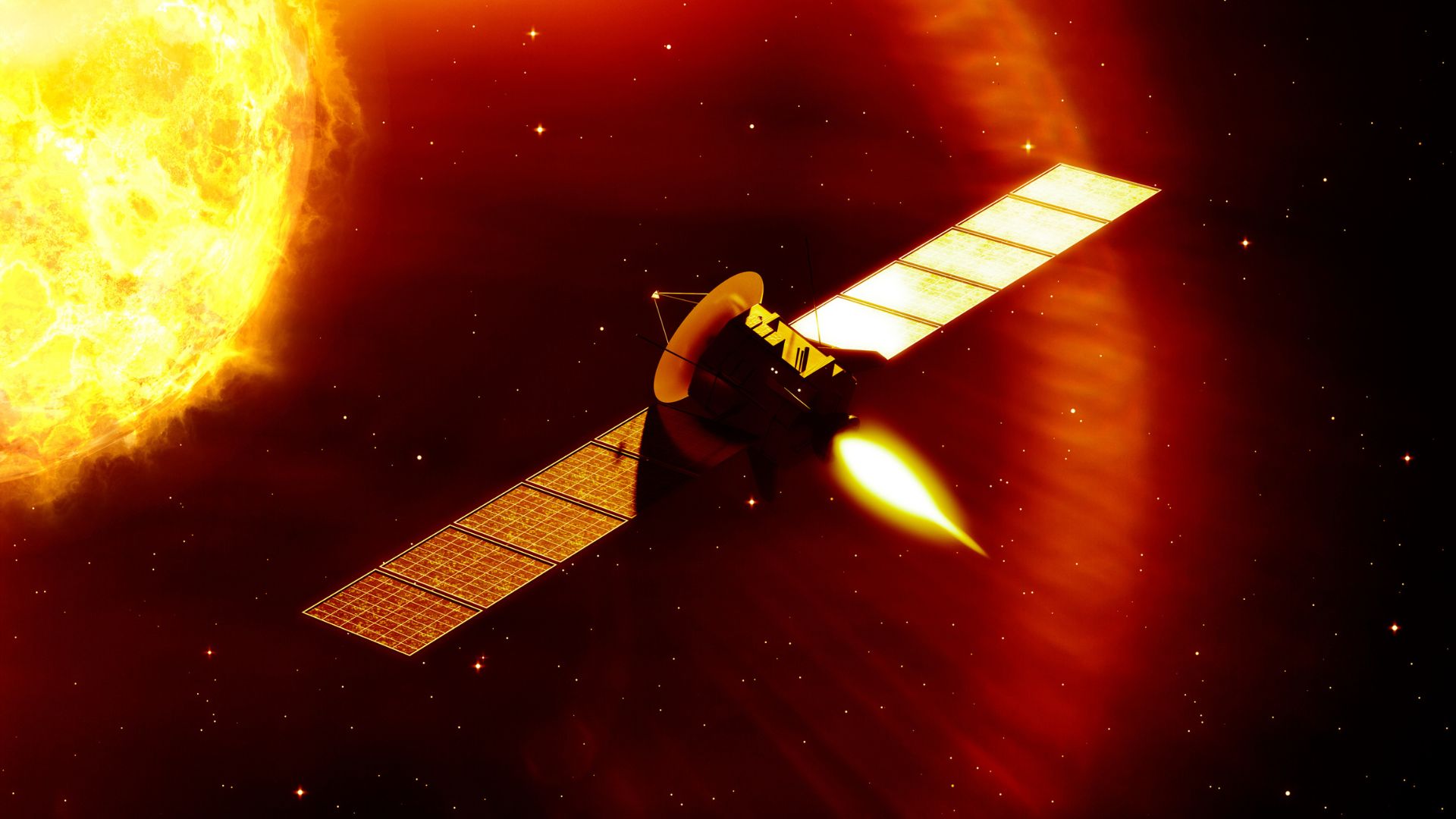 The company offloads Galaxy 15 customers to other satellites, after which it will “continue to try to regain control once they’re shut down so that we can eventually deorbit it,” she added.

Galaxy 15 beams news to the Americas from geostationary orbit with a west inclination of 133 degrees, according to Intelsat.

The satellite was created by Orbital Sciences Corporation and launched in 2005. Northrop Grumman eventually purchased the company.

Despite the fact that “the impacts on our technology from a G3 storm are generally limited”, the US National Oceanic and Atmospheric Administration (NOAA) issued a warning on August 16 for a category G3 geomagnetic storm.

The storm had enough force to cause dazzling auroras all over the world.

The relatively benign space weather of the past few years “is coming to an end,” said Tzu-Wei Fang, a space scientist at NOAA’s Space Weather Prediction Center (SWPC). notified on August 8.

The majority of geomagnetic storms are harmless, but powerful storms can affect satellites in addition to power lines, other electrical infrastructure, and radio transmission.

Large solar flares and coronal mass ejections (CMEs) have been produced in large numbers during the year 2022, indicating that the sun is “waking up” from a more inactive stage of its 11-year activity cycle. .