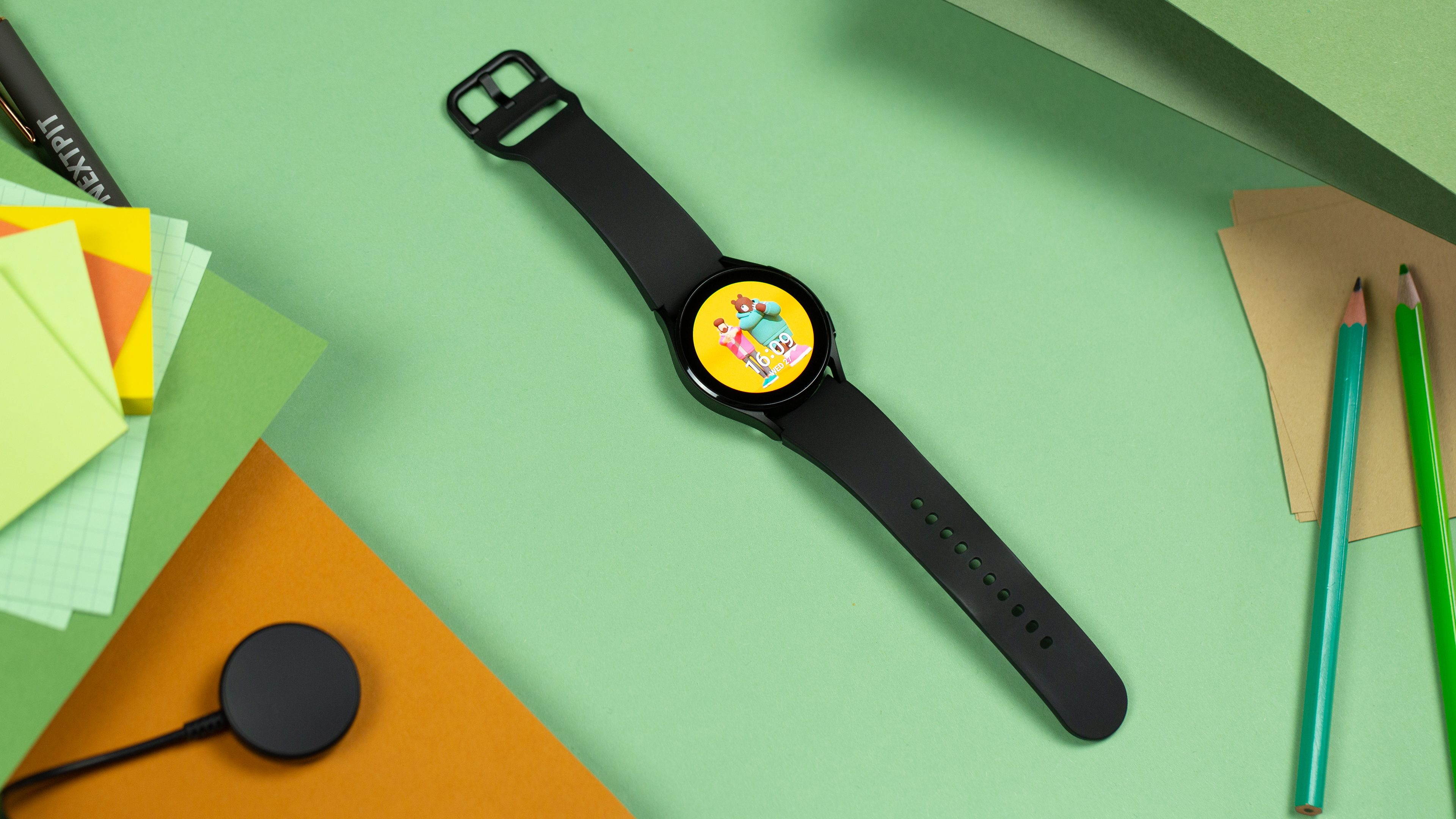 Surprise! Samsung Galaxy Watch 5 to get a battery upgrade

Although the Samsung Galaxy Watch 4 receives very good feedback from our review, it still disappointed with its Achilles heels which are battery life. The upcoming Galaxy Watch 5 series may finally end that curse, as it was rumored to pack larger batteries based on a listing from South Korea.

The new numbers are pretty substantial upgrades, but these will surely add several hours to Samsung’s next smartwatch and could help it last until the next day of use. The company could also add a series of measures to extend the battery life of the Galaxy Watch 5 thanks to the update of the One UI Watch operating system or with a more efficient processor, which we are looking forward to. the rumored thermometer feature.

The Samsung Galaxy Watch 5 series is expected to debut alongside the Galaxy Z Flip 4 and Galaxy Fold 4 in August. We’re still a few months away and surely expect more details on the Galaxy Watch 5 and Samsung’s foldable smartphones.

If you have a smartwatch, how often do you charge it? Share your thoughts in the comments section.