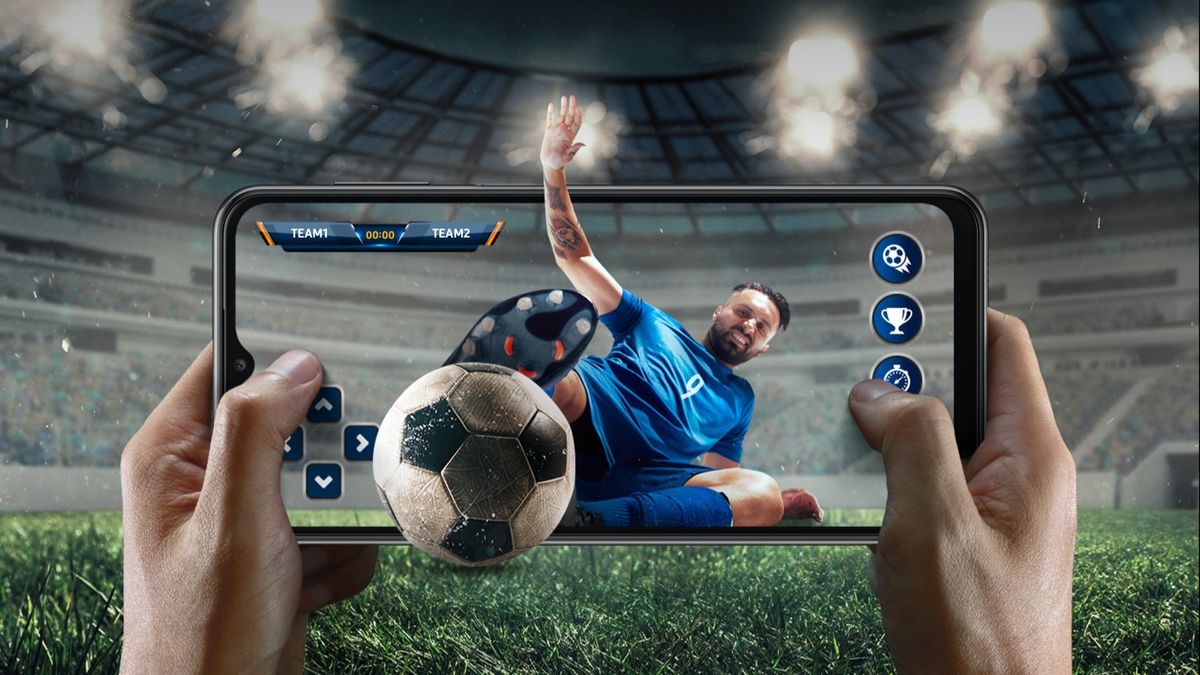 After unveiling the Galaxy A23 5G last month, the US is the first to get Samsung’s new smartphone which boasts decent specs including a 50MP main camera and a slim and sleek design for a low price of $299.

Powered by the Snapdragon 695 SoC, the Samsung Galaxy A23 5G runs One UI 4.1 based on Android 12 out of the box. There’s an impressive 6.6-inch FullHD+ LCD screen with an adaptive refresh rate of up to 120Hz, which is sure to appeal to gamers on a budget.

It has a large 5,000mAh battery, charged via USB-C port at up to 25W. There’s also a side fingerprint reader, a microSD card slot for storage expansion of up to 1TB from the standard budget phone 64GB of internal storage, a built-in NFC chip and a 3.5mm headphone jack (something we’re seeing less and less of).

The phone also has Knox Security, which Samsung says is a defense-grade security system with Private Share to help protect your data and lets you share your files on your terms (and revoke access at any time). ).

At the heart of the Galaxy A23 5G’s quad camera system is a 50MP main lens, which is complemented by 5MP ultra-wide, 2MP macro and 2MP depth units and on the front you’ll find an 8MP selfie camera.

The Samsung Galaxy A23 5G is available now in the US, priced at $299, in black only, at Samsung Experience stores, AT&T, T-Mobile and other retailers. The company also revealed that the Galaxy A23 5G will be available from September 16 in the UK, in black, white and light blue.