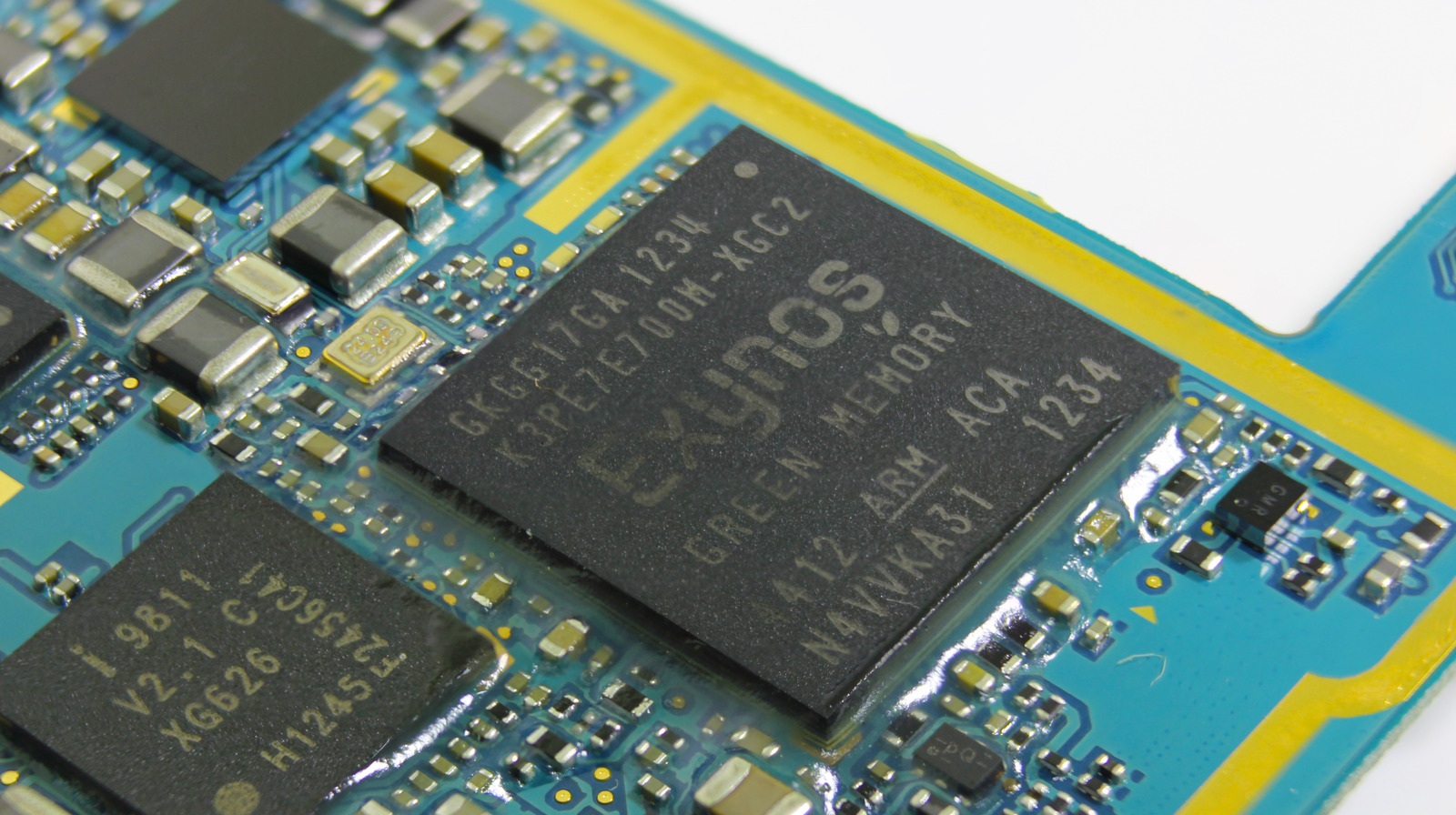 Kuo made four major predictions on Twitter. The analyst first suggests that Samsung will use Qualcomm as the “single processor” for the Galaxy S23, an increase from the 70% of Galaxy S22 currently using Qualcomm chips. He says it depends on the “upcoming flagship 5G SM8550 chip made by TSMC 4nm”. Kuo goes on to say that the South Korean company doesn’t use its own Exynos 2300 processor because it can’t compete with the SM8550, suggesting that the new Snapdragon chip outperforms it. He suggests that the SM8550’s advantages in terms of computing power and energy efficiency come from the fact that it is “optimized for TSMC’s design rule”. Finally, the well-known analyst points out that Qualcomm will benefit significantly from Samsung’s decision, gaining “more market share in the high-end Android market in 2023”.

Tech industry analyst Kuo has built a solid reputation for leaking accurate information. Most of its high-profile leaks relate to Apple’s product line and come from sources within the company’s supply chain. However, the industry insider also made predictions about companies like Samsung, Meta, and other big tech players. His past leaks have been surprisingly accurate, with websites like AppleTrack suggesting he’s right more than 72% of the time. Sometimes he gets it wrong, but that’s usually due to bad information. Other times, it may be due to the fluidity of the plans during the design phase and the start of production. Yet his reputation has gotten to the point where media around the world are taking his predictions very seriously.