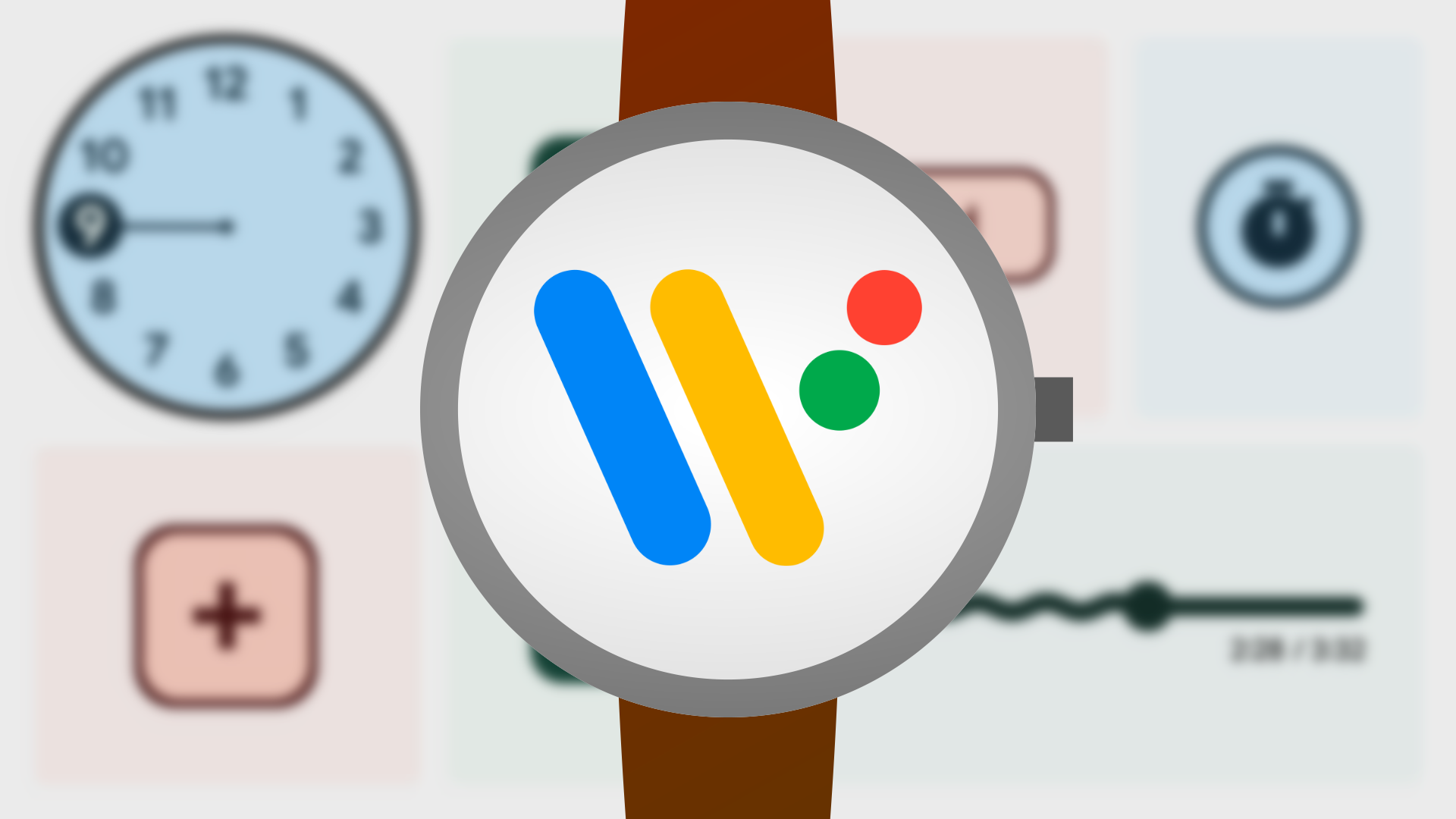 The last two weeks have been full of Pixel Watch leaks, with a more recent one arriving in the form of photos showing us exactly what the device looks like from almost every angle. But while its futuristic exterior has been completely exposed, there’s still plenty to know about the innards. Some of that has been cleared up now with another leak that sheds light on the battery of the upcoming device.

Based on this information and the fact that the Galaxy Watch4 is generally a 24-hour device, it’s safe to assume that the Pixel Watch will be able to run for a full day, maybe even a little longer. There’s also some wiggle room for further optimization, as Pixel Watch and Wear OS are Google products that could allow for tighter integration.

Besides battery size, the source revealed that the Pixel Watch will support cellular connectivity, although it’s unclear how that will be split across its three variants.

The device has yet to be announced, but a launch is speculated for the Google I/O 2022 developer conference which is only a few weeks away.

How to Install Netflix Mobile Games on Your Android Device

2022-04-30
Previous Post: Launch date, specs and features –
Next Post: Astronomers will reveal groundbreaking results about the center of our galaxy