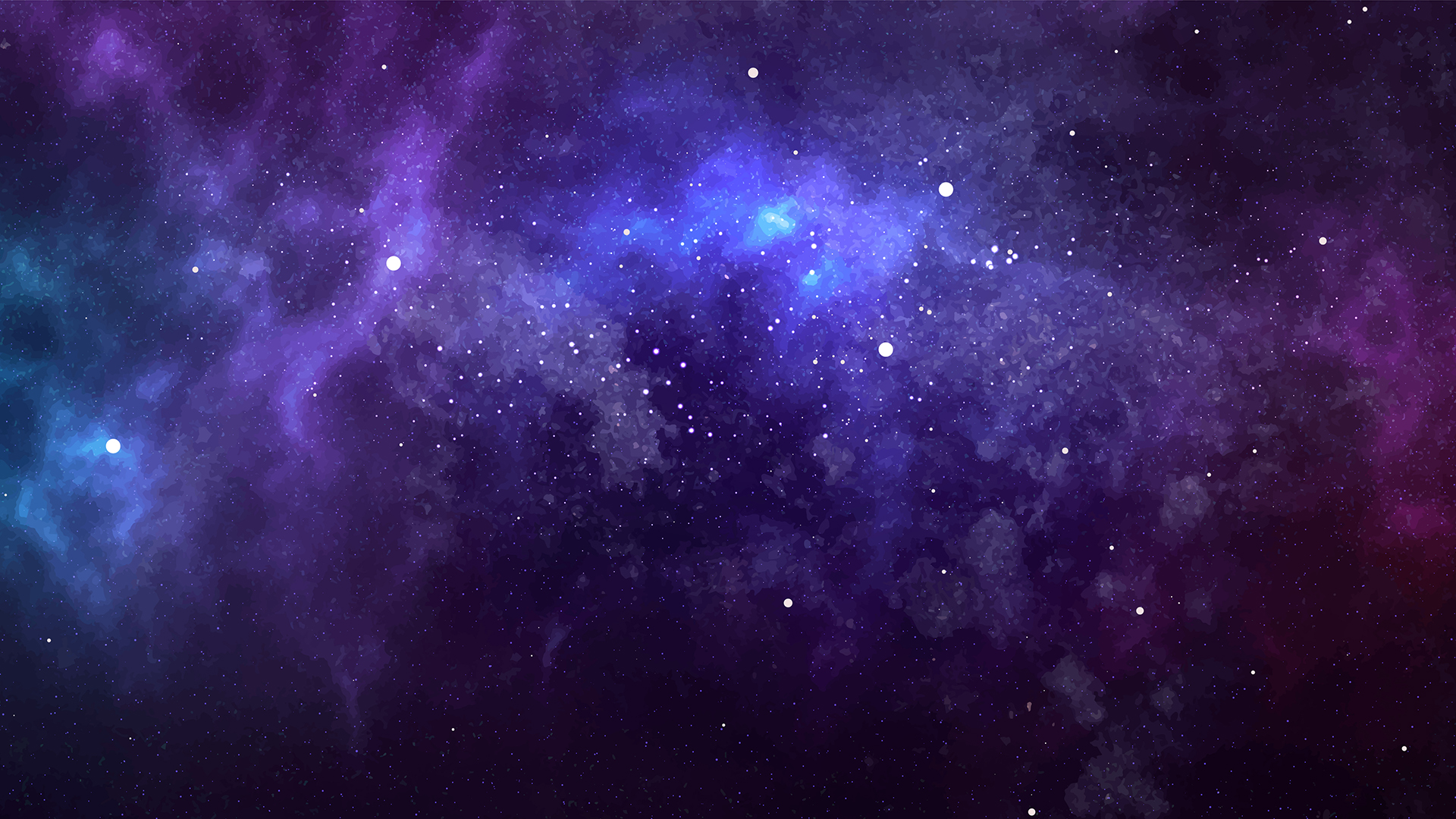 A team of researchers from Lund University used data from the Gaia Space Telescope to show that a passing dwarf galaxy, Sagittarius, has caused large ripples in many parts of the Milky Way.

Wave movements can be seen in the constellation Sagittarius, and astronomers predict that the passing dwarf galaxy rocked our galaxy hundreds of millions of years ago.

The study, published in Royal Astronomical Society Monthly Notices, shows the team’s findings on the wave motions found in the outer regions of the galactic disk.

The Milky Way contains between 100 and 400 billion stars. Astronomers estimate the galaxy was born around 13.6 billion years ago, when it emerged from a spinning cloud of gas made up of hydrogen and helium.

Over billions of years, the gas has accumulated in a spinning disk where billions of stars, including the Sun, have formed.

Using data from Europe’s Gaia space telescope, the team was able to study much larger parts of the Milky Way than before. The telescope has been in use since 2013 and has measured the movement of around two million stars in the sky, and the movement towards or away from us by around 33 million.

“With this new discovery, we can study the Milky Way in the same way that geologists draw conclusions about the structure of the Earth from the seismic waves passing through it. This type of ‘galactic seismology’ will tell us a lot about our home galaxy and its evolution,” said Paul McMillan, astronomy researcher at Lund University and leader of the study.

Studying the discs of the Milky Way

Scientists measured the strength of wave motions in different parts of the disk, gathering data on the history and orbit of the dwarf galaxy around our galaxy.

The results showed that for disk stars between about 10 and 14 light-years from the galactic center, the vertical velocity strongly depends on angular momentum, azimuth, and position above or below the galactic plane.

McMillan concluded: “We can see that these stars are wobbling and moving up and down at different speeds. When the Sagittarius dwarf galaxy passed the Milky Way, it created wavelike motions in our galaxy, much like when a stone falls into a pond.

“Right now Sagittarius is slowly tearing apart, but 1-2 billion years ago it was much larger, probably about 20% of the mass of the Milky Way’s disk.”

2022-09-23
Previous Post: Darth Vader’s godlike form is how the galaxy really sees him
Next Post: The Galaxy Tab A7 Lite just hit $109 – a record price for Samsung’s budget tablet