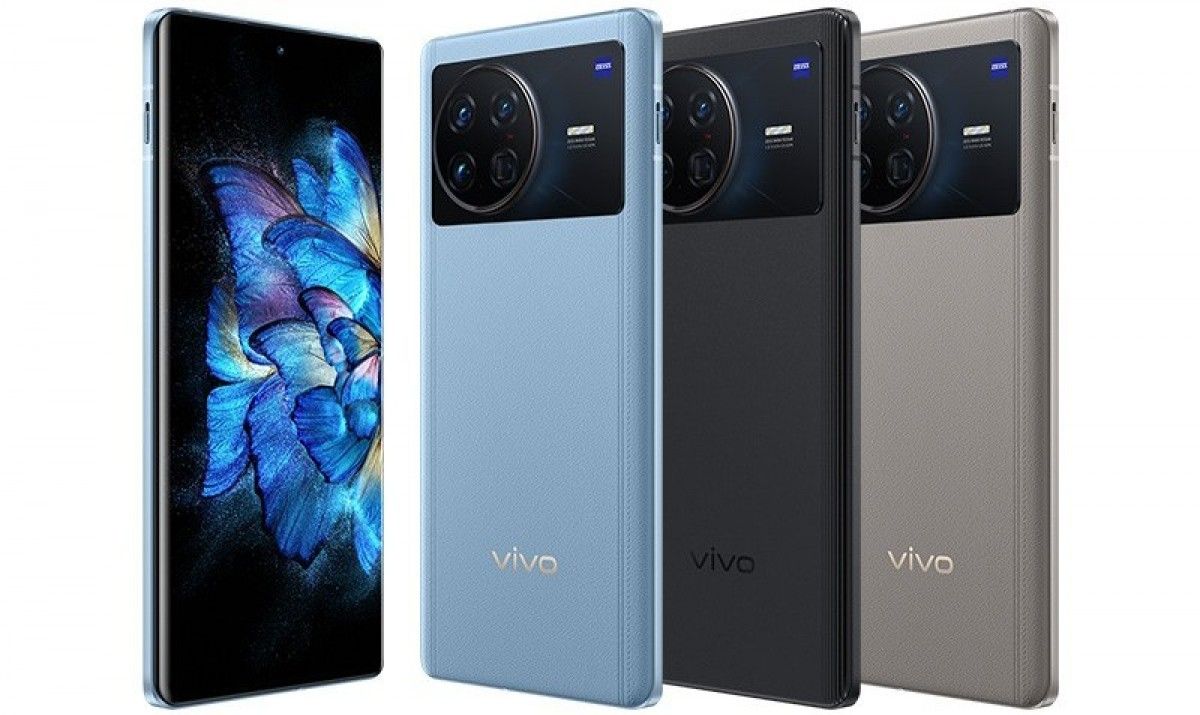 If you thought the Samsung Galaxy S22 Ultra was a… well, an ultra-sized phone, then boy, you’re in for a surprise: the new Vivo X Note has been announced, and it looks like the flagship of Samsung is a teenager.

It’s a new flagship phone from Chinese mobile phone maker Vivo, launched in China alongside the company’s first tablet, the Vivo Pad. Its star feature is something we’ve already mentioned: its screen size.

With a 7-inch diameter screen, the X Note dwarfs the 6.8-inch Galaxy S22 Ultra, which is essentially the biggest phone you can buy right now. Sure, 0.2 inches doesn’t sound like much, but in the world of phone screen size, that’s it.

This display has a 2K resolution, 120Hz refresh rate, and a peak brightness of 1,500 nits. The phone also features a Snapdragon 8 Gen 1 chipset, 5,000mAh battery, 80W charging, and a leatherette back for a premium feel.

The cameras are a 50MP primary telephoto, 48MP ultrawide, 12MP for 2x optical zoom, and also a periscope for 5x zoom, although sensor resolution wasn’t mentioned for this – overall it’s is a super high-end affair.

Analysis: don’t expect to buy it

The phone sounds good. The problem? Most Vivo phones don’t sell outside of China – there’s an outside chance this one will, but we’re not holding our breath.

We expect it to be the same story with the Vivo Pad, which looks a lot like an Apple iPad Air 5 rival.

For these two products, exclusivity is a shame. The Vivo X Note seems like an attractive alternative to the Galaxy S22 Ultra for people who want a premium phone but don’t want a Samsung handset, especially with its sleek design and premium features.

However, many companies opt for China-only launches, and there must be a business or import reason for the decision. Still, never say never: we occasionally see Vivo phones launching in the west.