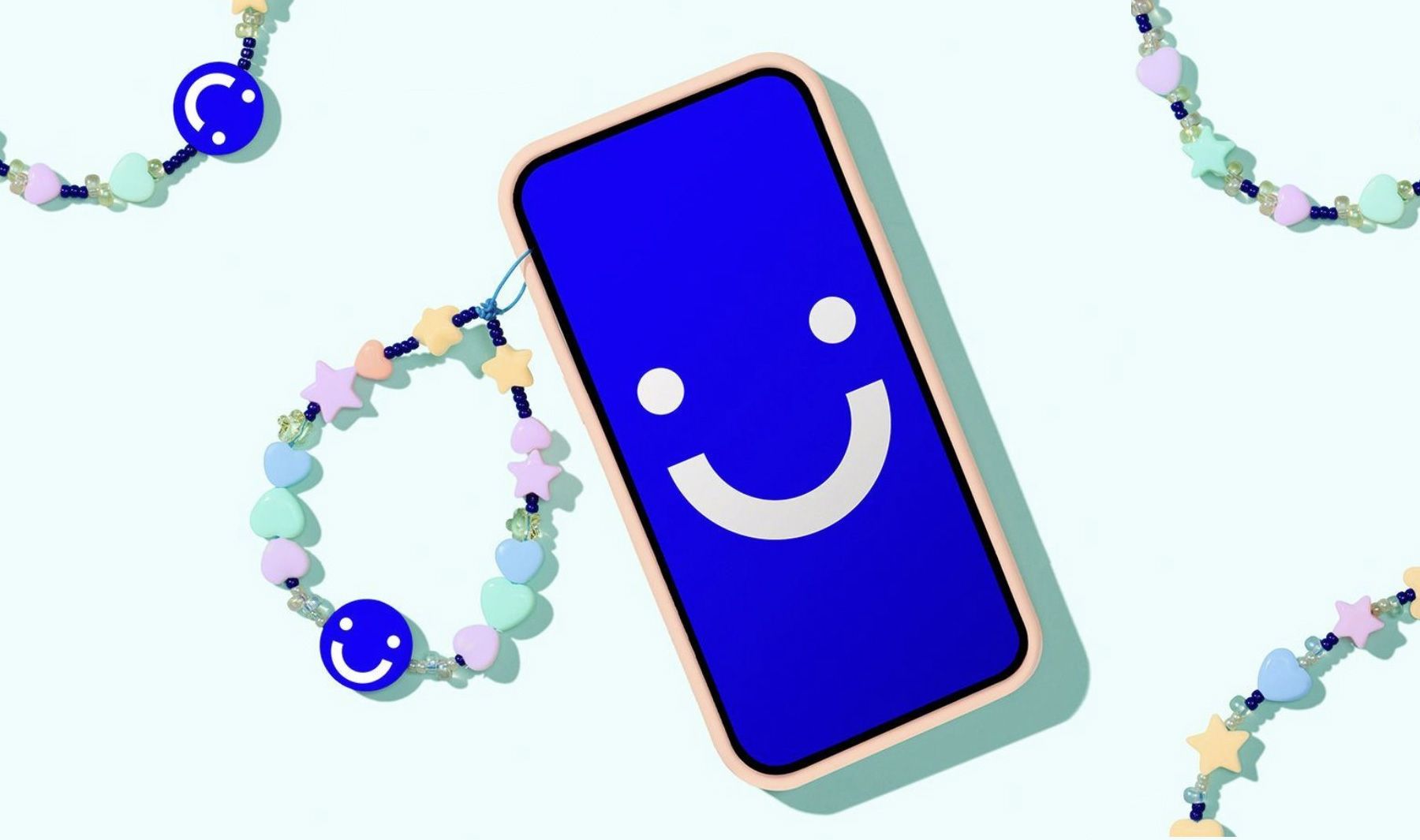 Compatible models can access the operator without a physical SIM card

When shopping for a smartphone service in the US, it’s all too easy to get tunnel vision and only end up checking out deals from the big three: AT&T, T-Mobile and Verizon. With a ton of MVNOs, many of which have their own compelling plans, not taking the time to really look around would be doing you a serious disservice. Visible, owned by Verizon, isn’t an MVNO in the classic sense, but today we have some good news about its compatibility with Android phones, as it dramatically expands its support for eSIMs.

Using an eSIM really streamlines the process of moving between carriers, so for a player like Visible to support them makes a lot of sense. Unfortunately, until now, its eSIM support only extended to Apple’s iPhone lineup.

Visible now supports the use of eSIMs with compatible Google Pixel and Samsung Galaxy phones. These include recent heavyweights like the Pixel 6 and Galaxy S22, although as 9to5Google notes, Samsung’s foldables don’t seem to have made the list just yet. If you’re not sure if your phone has the right hardware, you can run its IMEI through Visible’s compatibility checker tool to see if you’re good to go.

With SIM cards so ingrained, the widespread adoption of eSIMs feels like it has an uphill battle ahead of it. Hopefully we’ll continue to see more progress from carriers like Visible here, because there are just too many benefits to ignore.