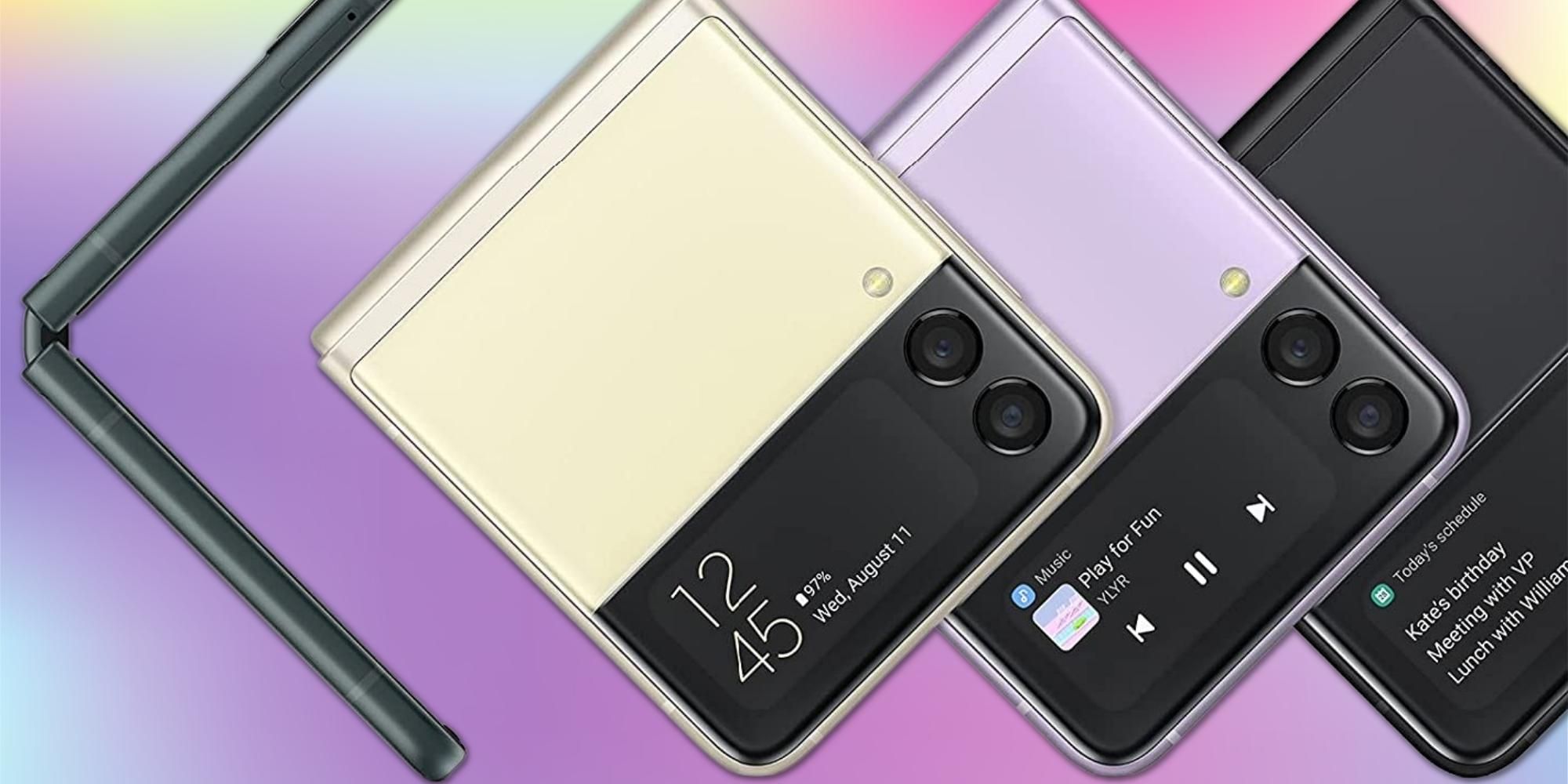 What’s next for Samsung’s Flip phone?

The Samsung Galaxy Z Flip 4 is expected to launch in 2022 and rumors about the foldable phone are already doing the rounds on the internet.

That said, the South Korean smartphone maker is expected to release the new Galaxy Z Fold 4 and Galaxy Z Flip 4 in fall 2022. There are already several rumors and leaks about the upcoming foldables. The Samsung Galaxy Flip 3 is one of the most affordable smartphones in its segment. It starts at $999 for the 128GB version and features a 6.7-inch 120Hz AMOLED display, dual rear camera setup and runs on the Snapdragon 888 5G chipset.

Related: Samsung may not ask users to buy an S Pen case for the Galaxy Z Fold 4

The latest update on the Galaxy Z Flip 4 is about shipments. The CEO of Display Supply Chain Consultants, Ross Young said Samsung’s display for the Galaxy Z Flip 3 successor is expected to ship as early as April 2022. Additionally, the company expects greater demand for its next Flip phone compared to the 2021 release. Young mentions that Samsung expects to ship 8.7 million panels for the Galaxy Z Flip 4 in 2022, compared to the 5.1 million Z Flip 3 panels it shipped in 2021. It makes sense that the company expects a surge in sales as it sold a record-breaking number of foldable phones last year.

What to expect with the Galaxy Z Flip 4

The most elaborate Galaxy Z Flip 4 leak comes from Korean tipster Eyes1122, who mentions that Samsung is experimenting with both under-display cameras and punch-hole models for the Galaxy Flip 4. improved water and dust resistance with a lighter chassis. The same source also mentions that the Galaxy Z Flip 4 will retain the same size external display. However, another leak by Twitter user chunvn8888 suggests there won’t be an under-display camera on the next Flip phone. Additionally, the tipster claims that the Galaxy Z Flip 4 will come with a larger secondary display (possibly over two inches) and up to 20% larger battery. This is corroborated by the Korean site The elect.

The tipster also mentions that the smartphone might feature a triple-sensor setup on the rear panel, but the quality won’t be much improved. As of now, the Flip 3 features a 12MP main lens and a 12MP ultra-wide lens on the rear panel, and a 10MP lens on the front. Along with all that, an improved battery would be a welcome addition since the Flip 3 has a 3,300mAh cell that doesn’t last very long. The Snapdragon 8 Gen 1 could be a major upgrade for the Galaxy Z Flip 4. As most other Android flagships in 2022 feature Qualcomm’s latest chipset, it’s not a stretch to expect what Samsung is integrating the SoC into its next foldable phone. As for the Galaxy Z Flip 4 launch date, Samsung could release the device in August 2022 along with the Galaxy Z Fold 4.

With the Galaxy Z Flip 3, Samsung was able to reduce the price of its foldable phone with a change in form factor, and this price trend is also expected with the upcoming Galaxy Z Flip 4. Additionally, users have expressed concerns as to the durability of foldable phones in the past and that’s something Samsung is very likely to continue to improve.

Next: Honor Magic V Vs. Galaxy Z Fold 3: How Do The Two Foldable Phones Compare?