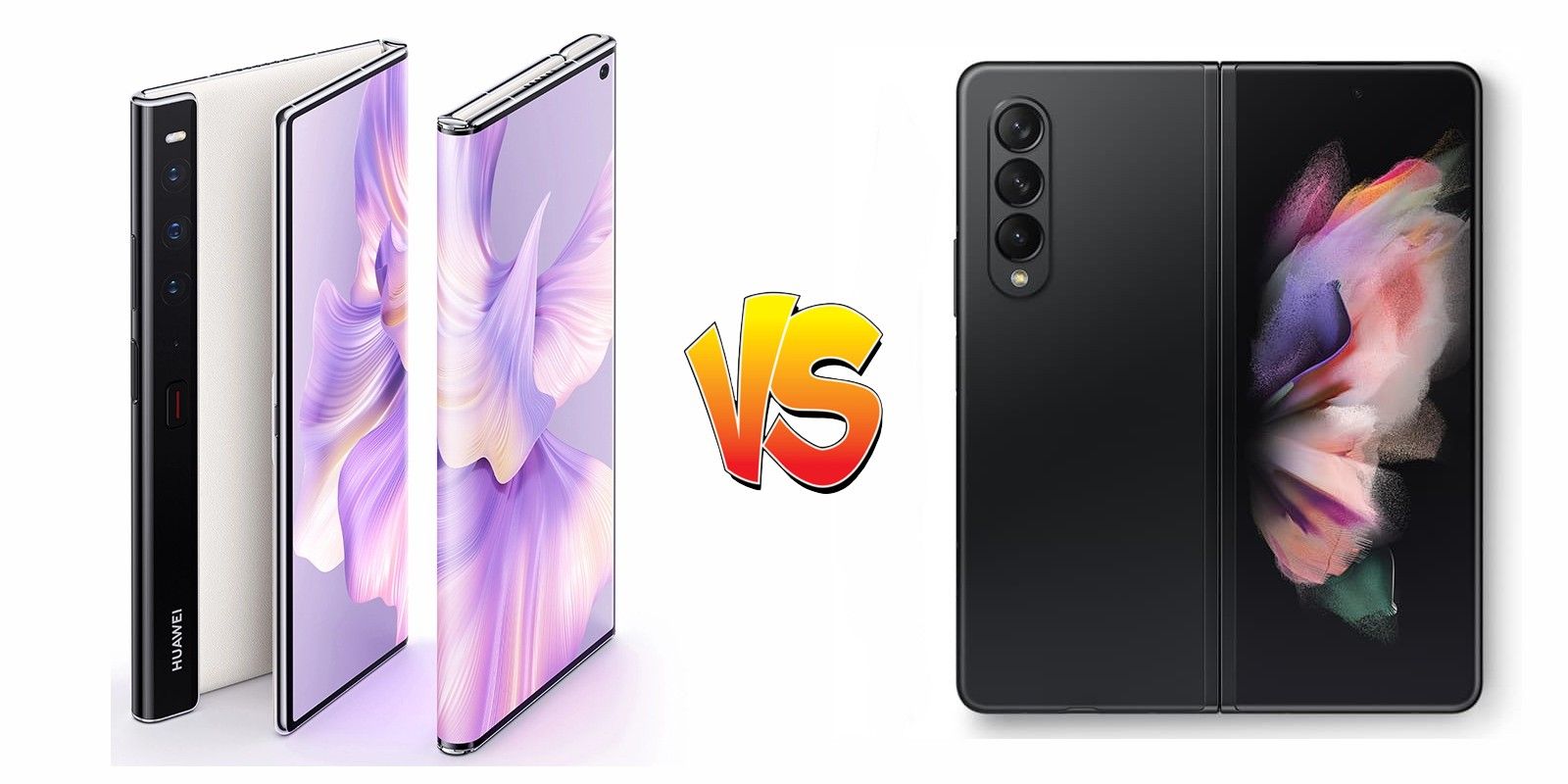 Which foldable phone is the best?

Huawei’s newest foldable phone is the stunning outward-folding Mate Xs 2, but how does it compare to the Galaxy Z Fold 3?

Except for Samsung, Huawei is the only other manufacturer to offer a booming range of foldable smartphones. It has released a new model every year since launching its first foldable phone, the Mate X, in 2019. However, 2021 was the first time it launched a clamshell-style foldable phone. Huawei sells the device as the Huawei P50 Pocket, and it’s the first real competitor to Samsung’s Galaxy Z Flip 3 smartphone.

Since the Mate Xs 2 folds outwards, there’s only one screen, unlike the Galaxy Z Fold 3, which has a separate screen to use when folded. In its folded state, the Mate Xs 2 looks like a phone with a wraparound screen. The improved hinge system, which now features two rotors, allows for the smallest of gaps on a foldable smartphone when the device is folded. Thanks to new lightweight materials, the phone is lighter at 225 grams than the Galaxy Z Fold 3, which weighs 271 grams. The Mate Xs 2 features a 3D fiberglass back and is available in black, white, and purple. In contrast, the Galaxy Z Fold 3 has Gorilla Glass Victus on the back and is available in black, silver, and green.

The Mate Xs 2’s design allows for a single display that serves as both the cover and primary displays. Despite this, it is larger than that of the Galaxy Z Fold. In its folded state, the 120Hz OLED display measures 6.5 inches with a resolution of 2480×1176, unlike the Galaxy Z Fold 3’s 6.2-inch 2268×832 120Hz cover display. When unfolded , the screen turns into a 7.8-inch with a 2480×2200 resolution, while the Galaxy Z Fold 3’s inner screen is a 7.6-inch 2208×1768 120Hz panel. For its cameras, the Mate Xs 2 has a punch hole in the top right corner of its screen for a 10.7MP ultra-wide-angle front camera. On the back, it has a 50MP f/1.8 camera, a 13MP ultra-wide-angle camera and an 8MP telephoto lens with OIS and 3x optical zoom (digital zoom up to 30x). Samsung placed a 10MP camera inside the punch hole centered on the cover display and a 4MP camera under the foldable display. On the back are a 12MP f/1.8 main camera with OIS, a 12MP telephoto lens with 2x optical zoom and OIS, and a 12MP ultra-wide-angle camera. Although the Mate Xs 2 was launched eight months after the Galaxy Z Fold 3, it uses the same Snapdragon 888 processor, not the newer Snapdragon 8 Gen 1. With the Mate Xs 2, buyers can choose between 8GB of RAM and 256 GB or 512 GB of storage. , although a Collector’s Edition with 12 GB of RAM and 512 GB is also available. The Galaxy Z Fold 3’s Snapdragon 888 processor is paired with 12GB of RAM and 256GB or 512GB of internal storage.

Huawei launched the Mate Xs 2 with support for a stylus. Called the M-Pen 2s and priced at ¥599 (~$99), it features 4096 levels of pressure sensitivity, a multi-function button on the side, and a USB-C connector on the top that allows users to charge it simply by plugging it into the phone port. Unfortunately, like Samsung, Huawei does not include the stylus with its foldable, so users must purchase it separately. In terms of battery capacity, the Galaxy Z Fold 3 has a 4400mAh battery with support for 25W fast wired charging, 11W fast wireless charging, and wireless charging. 4.5W reverse wire. The Mate Xs 2 has a larger 4600mAh battery (4880mAh on the Collector’s Edition) which charges much faster at up to 66W but does not support charging wireless.

the Huawei Mate Xs 2 starts at ¥9999 (~$1,513) for the 8+128GB version. In contrast, the Galaxy Z Fold 3 12+256GB has a price tag of $1,799. The Mate Xs 2 is fresh air in the foldable smartphone segment. Its outward-folding design, improved hinge system, addition of a stylus holder, and overall design deserve praise. Compared to Samsung’s foldable, it even outperforms it in areas like camera department, expandable storage support, battery capacity, and fast charging. However, its lack of 5G, absence of Google apps and services, and limited availability are deal breakers for many buyers. Samsung’s foldable also has an IPX8 rating, better availability and a lower price.

NEXT: The Galaxy Z Fold 4 Could Get an Interesting Display Upgrade