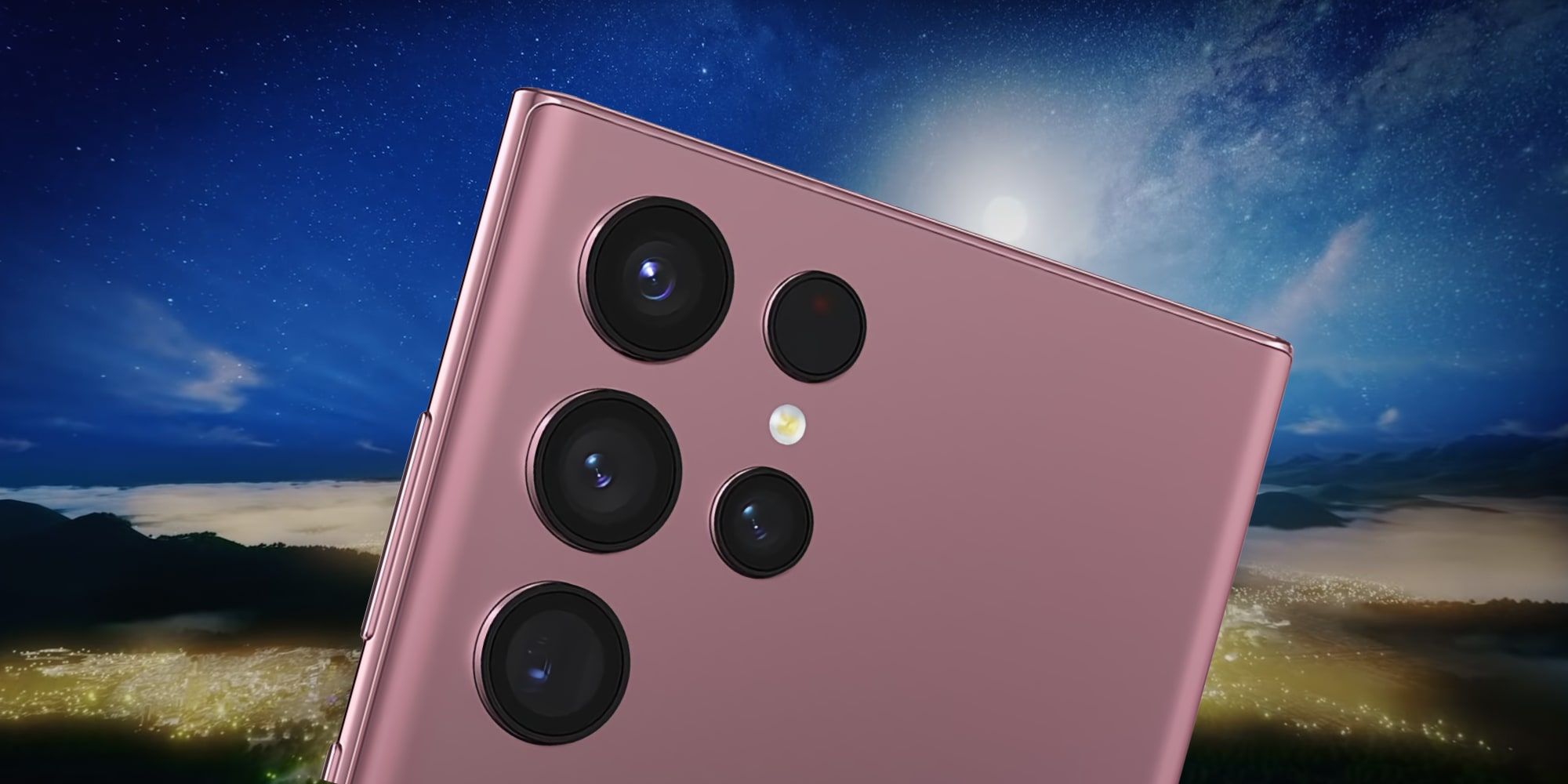 The Samsung Galaxy S22 Ultra’s cameras are basically the same as the S21 Ultra’s, but refined processing and a more powerful chip have brought massive upgrades.

Samsung The latest and greatest smartphone, the Galaxy S22 Ultra, has camera specs that are remarkably similar to last year’s Galaxy S21 Ultra. So naturally that leads to questions about which is better or if there’s a noticeable difference. Luckily, a few early sample photos have appeared to help solve this problem.

In 2021, Samsung launched the Galaxy S21 Ultra, a breakthrough smartphone that surpassed the Galaxy S20 Ultra’s 100x Space Zoom hype to deliver an optical telephoto lens that offers ten times zoom. Digital zoom capability has also improved, and 20-30x zoom has proven useful at times, but these images are softer than optical zoom. Additionally, the Macro and Night modes, along with the solid performance expected in good light, make the Galaxy S21 Ultra one of the best smartphones for photography.

Related: Does the Samsung Galaxy S22 Ultra have the brightest smartphone screen?

When Samsung announced the Galaxy S22 Ultra, it was a little disappointing to see that the camera specs for the new model would be essentially the same as the S21 Ultra. Rumors suggested that photography would be vastly improved despite the lack of noticeable camera hardware upgrades, which would mean significant improvements in image processing. Recently, a few head-to-head challenges revealed the truth, with photos of the old Galaxy S21 Ultra appearing right next to those of the S22 Ultra. Samsung leak noted ice universe tweeted a stunning set of photos showing how much better hybrid zoom has gotten with the Galaxy S22 Ultra. It provides a generally sharper image, capturing even the fine details of branches and bricks that the Galaxy S21 Ultra blurs and distorts at this zoom level. A video from Danny Winget’s YouTube channel demonstrates a more noticeable overall improvement in certain situations.

The most dramatic improvements appear in zoomed photos, with much greater detail in shots from the Galaxy S22 Ultra. Even 100x zoom is sometimes usable, and 20-30x zoom rivals the quality of optical telephoto lenses. Night shots are better even without using night mode, and lens flare is reduced as well as noise. Samsung has been accused of over-processing images, but the latest examples show natural-looking scenes. It is very impressive.

It’s like Samsung taking the year to improve its software rather than spending the entire budget on improving the image sensor. Perhaps the Galaxy S22 Ultra borrowed a page from Google’s Pixel playbook, essentially keeping the same cameras while improving photography with better and more advanced software capabilities driven by a more capable processor. The quality of the photo does not matter to the end user, as long as the result looks as good in the photo as it does in real life. Samsung seems to have struck a perfect balance this year with the Galaxy S22 Ultra.

Next: Samsung’s Galaxy S22 Has Already Been Tortured And Drowned

Is your car affected by the latest Tesla recall? How to check

Alan is a technical writer living in Nova Scotia, Canada. Passionate about technology since his youth, Alan keeps up to date with what’s new and what’s next. With over 30 years of experience with computer, video and photo equipment, you can expect helpful tips and insights from his writings. Alan is a graduate in programming and for many years focused on design, editing and animation. For the past few years, managing logistics and e-commerce operations for a mobile accessories company has taken up a lot of his time. Alan is a true digital jack-of-all-trades in this ever-changing IT-enriched world. To stay flexible in mind and body, he practices yoga, light cardio, and eats a whole, minimally-processed, plant-based diet.

2022-02-15
Previous Post: Galaxy Racer has become the official sponsor of the Canadian national cricket team
Next Post: Whether it’s for work, study or play, the Galaxy Tab A8 is all the best – Samsung Newsroom UK