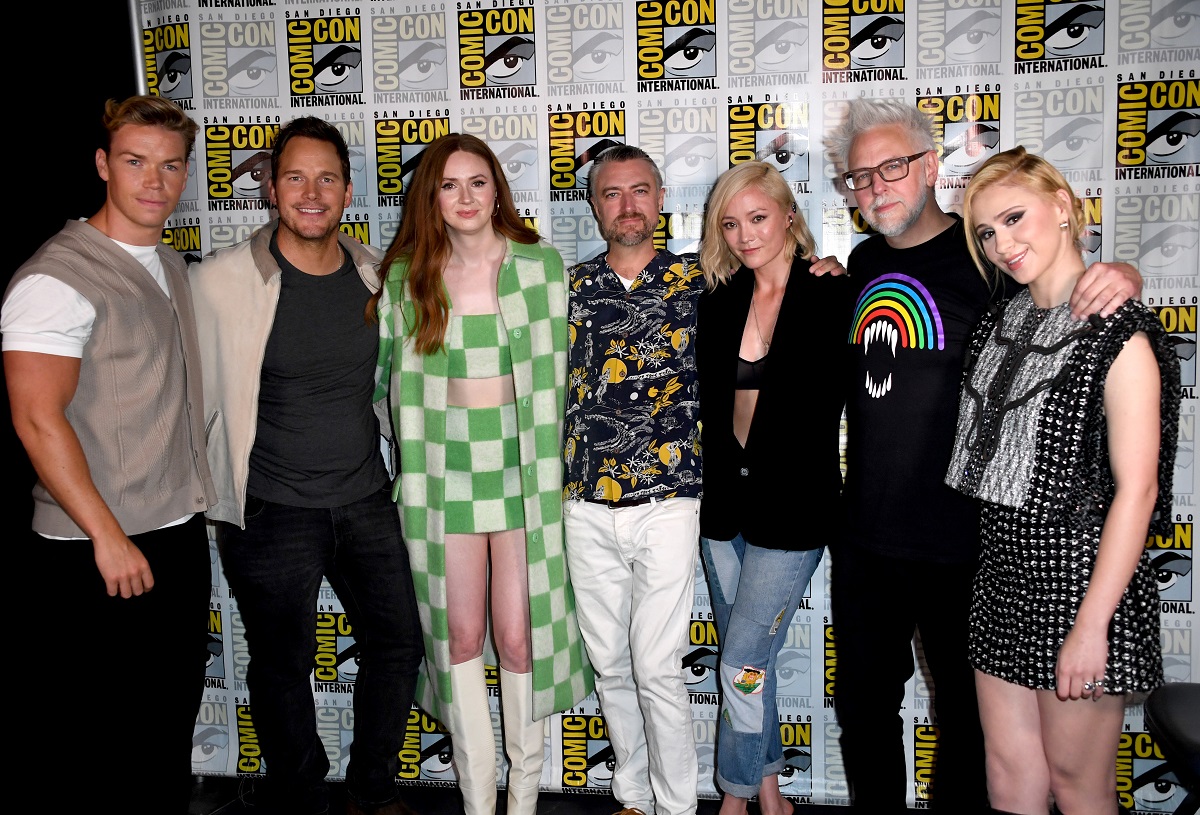 Why Some Marvel Fans Don’t Think ‘Guardians of the Galaxy Vol. 3’ is the last Guardians movie

Marvel Fans Can’t Wait To See Guardians Of The Galaxy Return Guardians of the Galaxy Vol. 3. But most are sad that this is the franchise’s final installment. However, some believe director James Gunn is not entirely truthful.

What can fans expect from ‘Guardians of the Galaxy Vol. 3?’

Guardians of the Galaxy Vol. 3 is slated to premiere on May 5, 2023. And Gunn has made it clear that this will be the last time we see Guardians on screen. While some fans are surprised by this fact, Gunn said the series will end after the third movie since 2017.

At the recent San Diego Comic-Con, Gunn gave some more details about the third movie and what fans can expect.

“It’s an incredibly moving story,” Gunn shared (via IGN). “Much more mature than the others Guardian sort of stories because, you know, we started making these movies that were 10, 11 years old when they saw the first one, and now they’re 20, 21 years old. The film grew with them.

During an interview for Entertainment Weekly, Gunn talked a bit more about what it was like to say goodbye to these characters and their cast.

“While we were making the movie, I really cut myself off from the fact that this was the last time we were going to do this,” Gunn explained. “I didn’t really open up to it, and on the very last day there were a lot of tears.”

He continued, “I love all of these actors, like, legitimately, I want to work with all of these people again but… I was really just trying to be present to the fact that it was this beautiful moment where we all had to be there together. for the last time this way.

However, in the comments to the video interview, one person pointed out the specificity of Gunn’s language.

“Again, we have to be careful how they worded things,” the YouTube user wrote. “James kept saying this was HIS last movie, and it was the last movie for THIS RANGE of characters. Anyone who knows the source material knows that Guardians have had different teams all along.

They continued, “Also, some of the actors (notably Chris Pratt) definitely look like they don’t want to go anywhere, and Will [Poulter] says he is happy to JOIN the family. Yeah, Guardians of the Galaxy aren’t going anywhere. It’s just the end of this incarnation and this era. I can’t wait for this movie. This is actually my most anticipated Phase 5 movie.

While Gunn and many of the cast may not return, it’s possible we can still expect to see Guardians of the Galaxy appear in future Marvel projects.

2022-07-31
Previous Post: How to Enable Water Lock on a Galaxy Watch Before a Swim
Next Post: Amazon is bringing back one of the best Samsung Galaxy S22+ deals ever